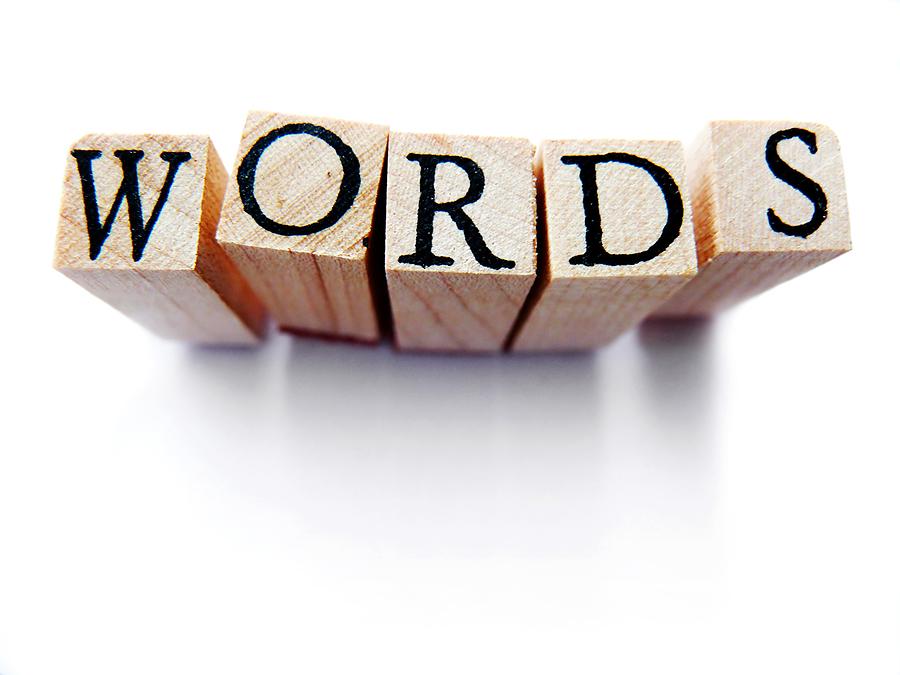 Concision—saying more with less—is an undervalued but critical writing skill, especially when writing a screenplay. Part of the reason that concision is so undervalued is that it seems easy but is actually quite difficult and takes skill, intellectual effort and ruthlessness (as a well-known bit of writing advice goes, you must “kill all your darlings”).

If you can eliminate a sentence, a phrase, or even a few words, you probably should. This is especially true in a screenplay, which is a space-bound genre; screenplays typically run approximately 90-120 pages because 1 screenplay page is roughly equal to 1 minute of screen time and most movies run between 90 minutes and two hours. You don’t want to waste your precious space because you’re being needlessly long-winded!

The black stuff has many names: action, description, descriptive action, narrative action, visual exposition, direction, scene direction. It is just about everything that isn’t dialogue or sluglines (those formatted, all caps lines that begin scenes, for instance INT. MARVIN’S ROOM – DAY). The black stuff can be description of an important person, place, or thing. It can describe what a character is doing. It can help create an atmosphere or mood. It can tell the reader about what’s going on and how it’s happening. It has many jobs, all of which are important.

In terms of style, the black stuff is a bit like poetry. The attention to the visuals is imagistic and should not only provide physical details but also connotations and emotions. The black stuff does not have to be written in full sentences nor does it have to follow standard grammar. The black stuff should use specific and powerful words, particularly verbs. It is evocative without being exhaustive; you don’t have to describe characters, their clothes, the setting, etc. in full detail; there are actors, set designers, and other professional personnel who will create those things for the film.

An example of some black stuff in desperate need of concision and power might look like this:

SHANE, a 20 something babe with ice blue eyes and a nonchalant manner, walks into the bar, which is a cross between a TGIFridays and a dive. He enters the room slowly, taking it all in. He pauses before approaching the bar, where he orders a cheap domestic beer. The bartender, almost as sad as the bar itself, fills the scratched plastic mug and hands it over. Shane’s stance is casual, but his eyes are alert. He looks around; assessing. His eyes stop on a young woman.

This would be better if Shane’s character was revealed through action rather than straight description. The sentence about his stance just describes him standing there; a better choice would be to describe him doing something specific. Also, unless his ice blue eyes figure into the plot, it would probably be better to describe his attitude or bearing rather than a specific physical feature that may or may not be part of the actor actually cast for the part. The verbs used here are bland and general: “walks,” “enters,” “pauses,” “approaching.” How different this would be if Shane stomped into the bar, accosted the bartender, and demanded a beer; the tone of the scene would be much clearer.

Finally, this descriptive passage is quite wordy. In fact, several of these sentences could be shortened, combined, or turned into fragments. For example, “He enters the room slowly, taking it all in” could be shortened to “He slowly enters. Observes carefully.” Likewise, the final sentences, “Shane’s stance is casual, but his eyes are alert. He looks around; assessing. His eyes stop on a young woman” could be combined into “Shane’s casual stance belies his roving, assessing eyes, which stop on a young woman.”

Choosing telling details can be another way to condense black stuff. For instance, the scratched plastic mug Shane’s beer comes in implies a lot about the bar’s age and typical clientele. Shane’s blue eyes, on the other hand, don’t really imply much about who he is as a person. If Shane had instead been described as wearing “hipster horn-rimmed glasses,” the reader would know something important about Shane’s identity and appearance.

Whether the black stuff is introducing a character, describing a setting or an object, or detailing an action, it must be evocative, clear, and concise. For instance, Diablo Cody’s script for Juno, which won the 2007 Oscar for Best Original Screenplay, describes the main character, Juno, as an “artfully bedraggled burnout kid.” Such a description, though only four words long, gives us evocative visual details that imply a lot about Juno’s look and her character. Likewise, David Seidler’s 2010 Oscar-winning script for The King’s Speech describes a 1920’s BBC microphone as “a formidable piece of machinery suspended on springs,” which is both a concise and evocative visual description as well as a foreshadowing of the main character’s difficulty with public speaking.

Tightening and punching up black stuff is a crucial step in screenplay writing. It can be a good idea, especially in your first few screenplays, to do several passes through the drafts of your screenplay only looking at condensing and strengthening the black stuff; it’s that important.