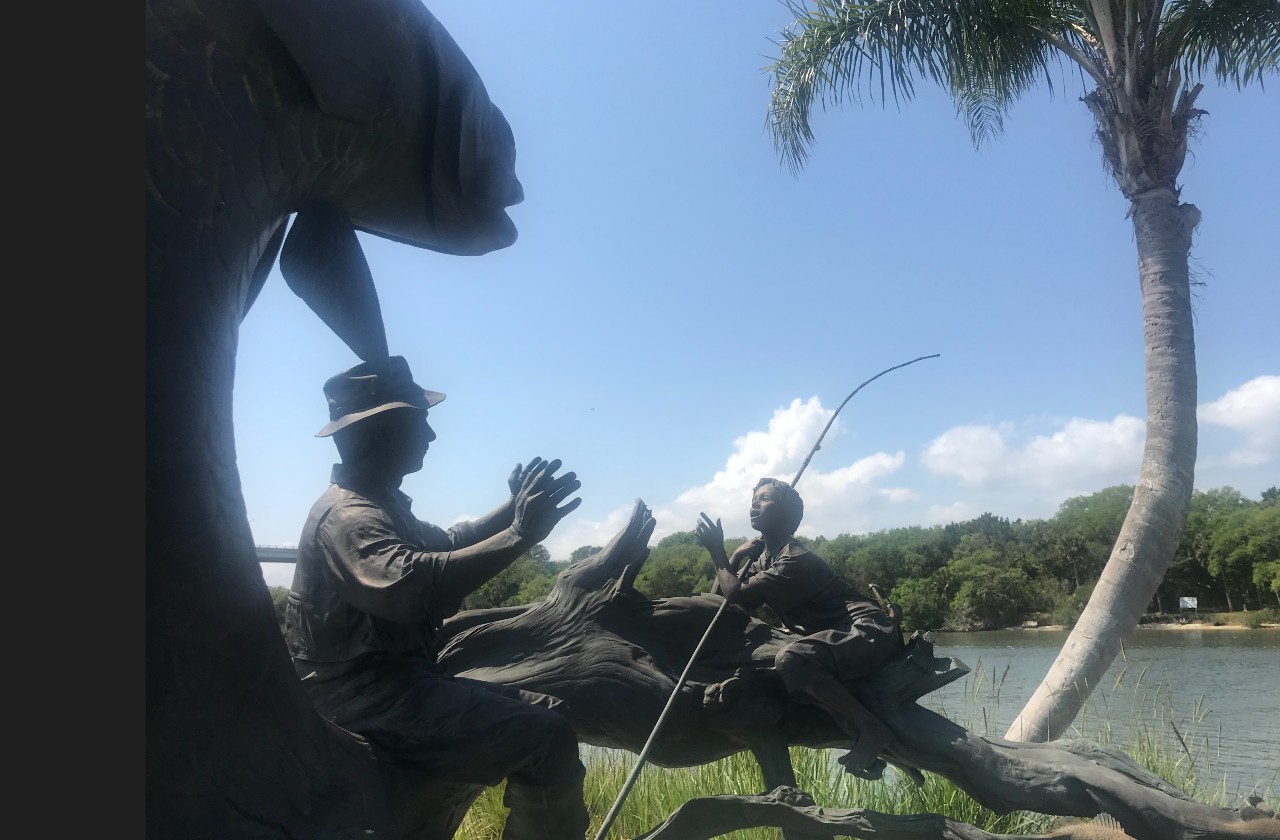 Modification: in this bronze sculpture of a fisherman describing a fish to a boy

Opening phrase of the sentence: sprinkled with coriander

Subject of the sentence: kids

Ex: Abraham Lincoln wrote the Gettysburg Address on a train on the back of an envelope.

How can a misplaced modifier be replaced correctly?

Let’s look at an example:

Sentence with a misplaced modifier: The kitten took a nap in a padded basket with a collar around its neck.

Sentence with a properly-placed modifier: The kitten with a collar around its neck took a nap in a padded basket.