Argument is an iterative process that informs humankind's search for meaning. Learn about different types of argumentation (Aristotelian Argument; Rogerian Argument; Toulmin Argument) so you can identify the best way to compose an argument for an audience. 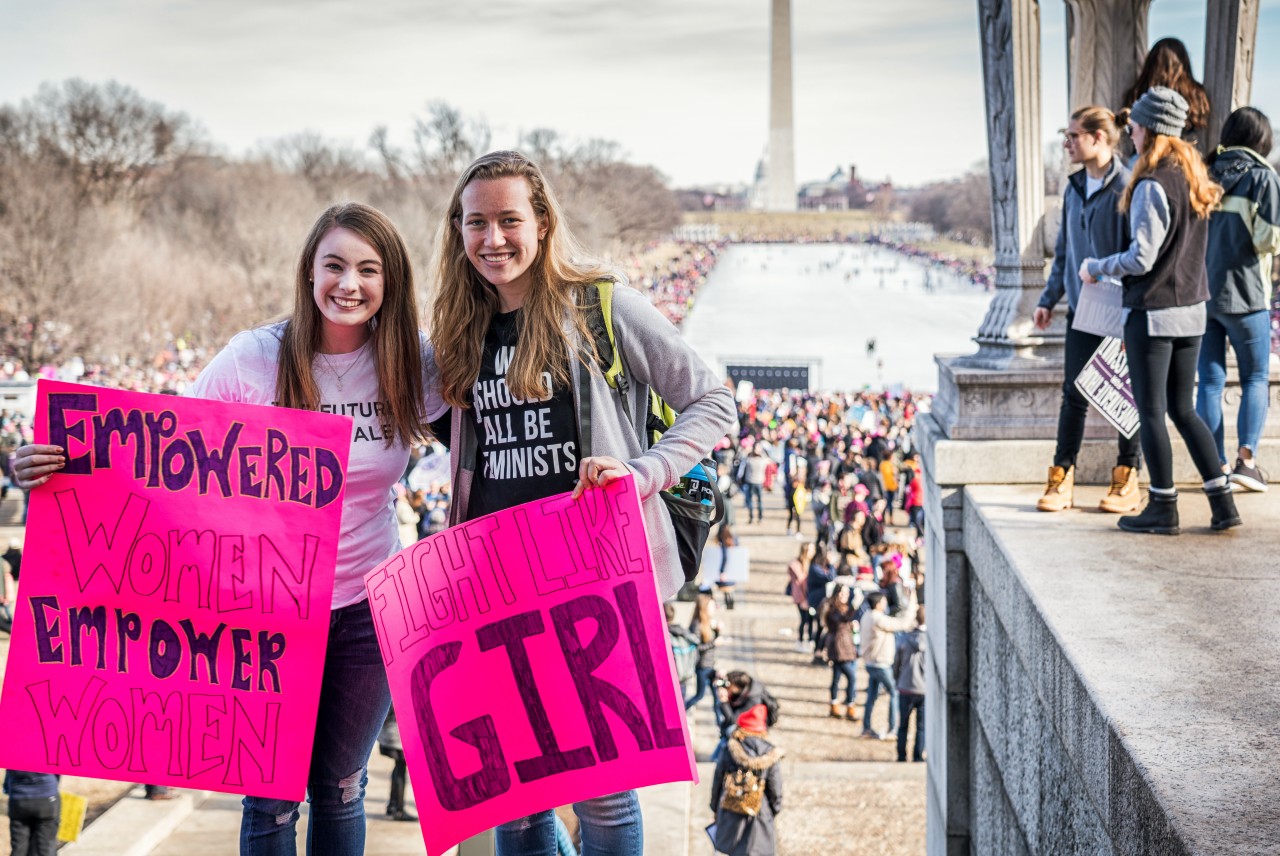 What is Argument? Argumentation?

Argument is an iterative process that informs humankind’s search for meaning.

The terms argument and persuasion may be used synonymously, yet subject matter experts in Writing Studies typically draw distinctions:

Arguments come in all shapes and sizes. Hence, there’s no one way to compose an argument. Rather, you need to adjust how you shape your arguments based on your topic and rhetorical situation.

As always, you are wise to engage in rhetorical reasoning and rhetorical analysis to decide whether you should even respond to a call for an argument, much less invest the time in research your claims.

Rogerian argument is an effective approach in rhetorical situations where

Toulmin argument works well in situations where arguments are being reviewed by a third party — such as judge, an arbitrator, or evaluation committee.

Toulmin arguments looks past ethos and pathos, focusing instead on logos and the elements of argument: Claim; Data; Warrant; Backing; Counterclaim; Rebuttal.

Why Does Argument Matter?

On a daily basis, we all deal with family, friends, acquaintances, and strangers who try to persuade or even manipulate us. Buy me, trust me, believe in me—such is the chatter of routine life. According to some psychologists, we experiment with persuasion from the moment we realize as babies that people respond to us when we cry.

As a student, citizen, and professional, you’ll need to be adept at creating and critiquing arguments. Throughout your life, you will respond to arguments on a range of topics–from child-raising practices to more abstract arguments regarding our nation’s foreign and social policies. Politicians will try to convince you of the need for tougher immigration restrictions, for more money for education, for improved roads. Much of what you read in newspapers, magazines, textbooks, research reports, procedural manuals, and sales catalogs was produced to influence you to do something or believe something. You will have to evaluate all these uses of persuasion.