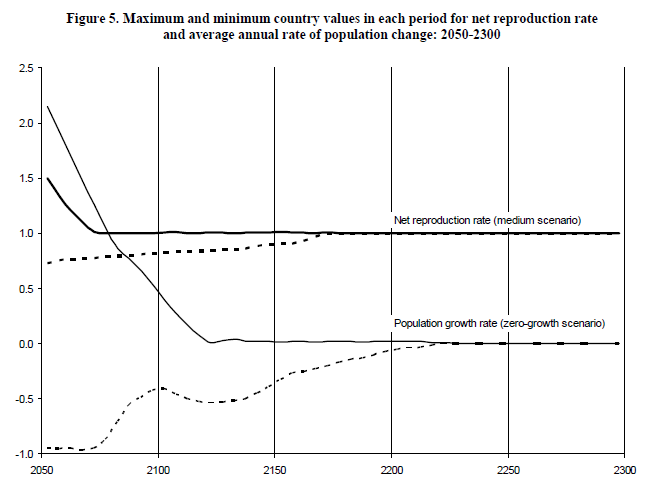 Understand how and when to use charts and graphs