What is information?  Note: Information may be referred to as depth, evidence, content, substance, meaning 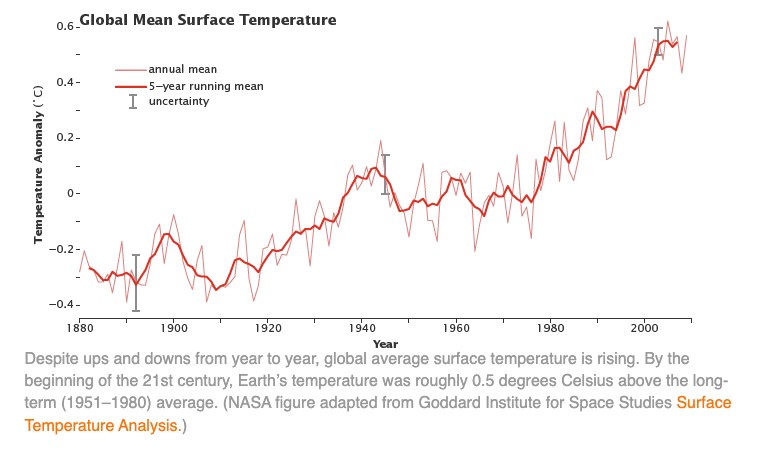 Why Does Information Matter?

As human beings, we perceive information through our senses. Moment by moment, we are bombarded with stimuli: visual, auditory, or kinesthetic data.

As symbol makers, as sentiment beings, we look for patterns in incoming data. We use our existing coding systems — alphabetical language, body language, visual language, musical language, computer language, and so on — to interpret new information.

The ubiquity of the internet has empowered every internet user to become an information consumer. Pre-internet, finding information about a given topic tended to be the main difficulty; now, though, information is readily available, and the challenge has become determining the reliability, purpose, and use of the information.

You no longer need to hike miles and miles to visit a library like The Imperial Library of Constantinople nor do you have to worry the library will be burned by Crusaders before you get there.

Instead, on a daily basis you are bombarded with information.

So, what do you do? You set up defenses! You set your phone to give you the latest news from your favorite publications–and receive it all in real time. You bookmark favorite websites. You subscribe to podcasts and audiobooks on topics of particular interest. In response, Facebook, Twitter, and Instagram track your interests and pitch associated articles and ads. Perhaps you become so adept at filtering information that you successfully create an information silo that eliminates any information that challenges or refutes what you believe to be true on a topic.

Given information is now ubiquitous, you might hope people might use it to make more informed decisions. Ironically, however, this may not be the case.

Postmodern theorists, from the 1950s to the present, challenged the possibility of objective truth. They demonstrated ways the lenses people use to examine information shapes that information. They re-examined meta-narratives and noted how those theories were grounded in the bodies, lives, and historical periods of their creators. Skepticism was prized over belief. Question who benefits from an interpretation and how that interpretation reifies existing power structures.

CNN and other 24 x 7 cable news stations put the spotlight on human flaws. And there has been a breakdown in authority. People who held positions of authority and respect were caught being bad actors.

Postmodernism and human foibles have led some rhetoricians and cultural critics to argue that changes in the information ecology have created a Post-Truth era. An emerging term, the connotations/derivations of post-truth (and fake news) are hotly disputed. But for many the idea is that there is no truth, just argument.

At least in the U.S, there are good reasons for not trusting statements of fact by their leaders and politicians. Examples:

Of course, there’s nothing new about politicians repeating talking points that appeal to pathos ad nauseam regardless of the veracity of the talking points. From the Sophists to Machiavelli, rhetoricians and politicians have been preoccupied with persuasion. Telling entertaining stories while ignoring the facts or repeating a lie so often you hope it’ll be accepted as truth over time are pretty prosaic persuasive moves. Throughout history, politicians have appealed to emotions, tribalism, and the economic self interests of the majority voting block.

What may be new, however, is that people may be less willing to assume any information is factual.

Nearly everyone can write for a global audience. Blogs, podcasts, websites, wikis–these media are nearly free and can potentially reach millions of people. Thus, information is not vetted by teams of editors and copyedited by professionals.

Information is now produced by bots and analytics.

You can no longer be sure the people you meet online are really people. Technologies are not ideologically neutral. The prejudices and incentives of its creators  are woven into mathematical equations that drive the bots and workflows.. Bots and analytics, driven by AI (artificial intelligence), pitches Fake News and advertisements based on your digital footprint. Perhaps they score your potential and define your future via national tests (e.g., Educational Testing Services or Pearson Education).

5G and the Internet of Things will create complex information ecologies where your movements and thoughts are tracked throughout your lives. Analytics from this information flow will facilitate metacognition and goal planning (as well, perhaps, a bit of well justified paranoia, particularly in regards to health records)..

Information is produced via different medium

The affordances and constraints of particular medium influence the message.Technologies have affordances. For instance, on Twitter affords brevity: users can now send messages as long as 280 characters, although 50 characters remain the norm. In contrast, the average Wikipedia article is 320 words. Snapchat allows you to send a photo message that is set to disappear after a set period of time, which has resulted in people sending stuff they wouldn’t normally share.

In The Half-Life of Facts: Why Everything We Know Has an Expiration Date, Samuel Arbesman, a scientometrics (i.e., an expert about the evolution of scientific thought), found it took 45 years for medical researchers to reject incorrect facts about cirrhosis and hepatitis. Thus, Arbesman argued people’s innate confirmation bias–the tendency to look for evidence that supports your thinking and reject other information–has real world medical results: fatalities and lives of pain and suffering that might be otherwise avoidable.