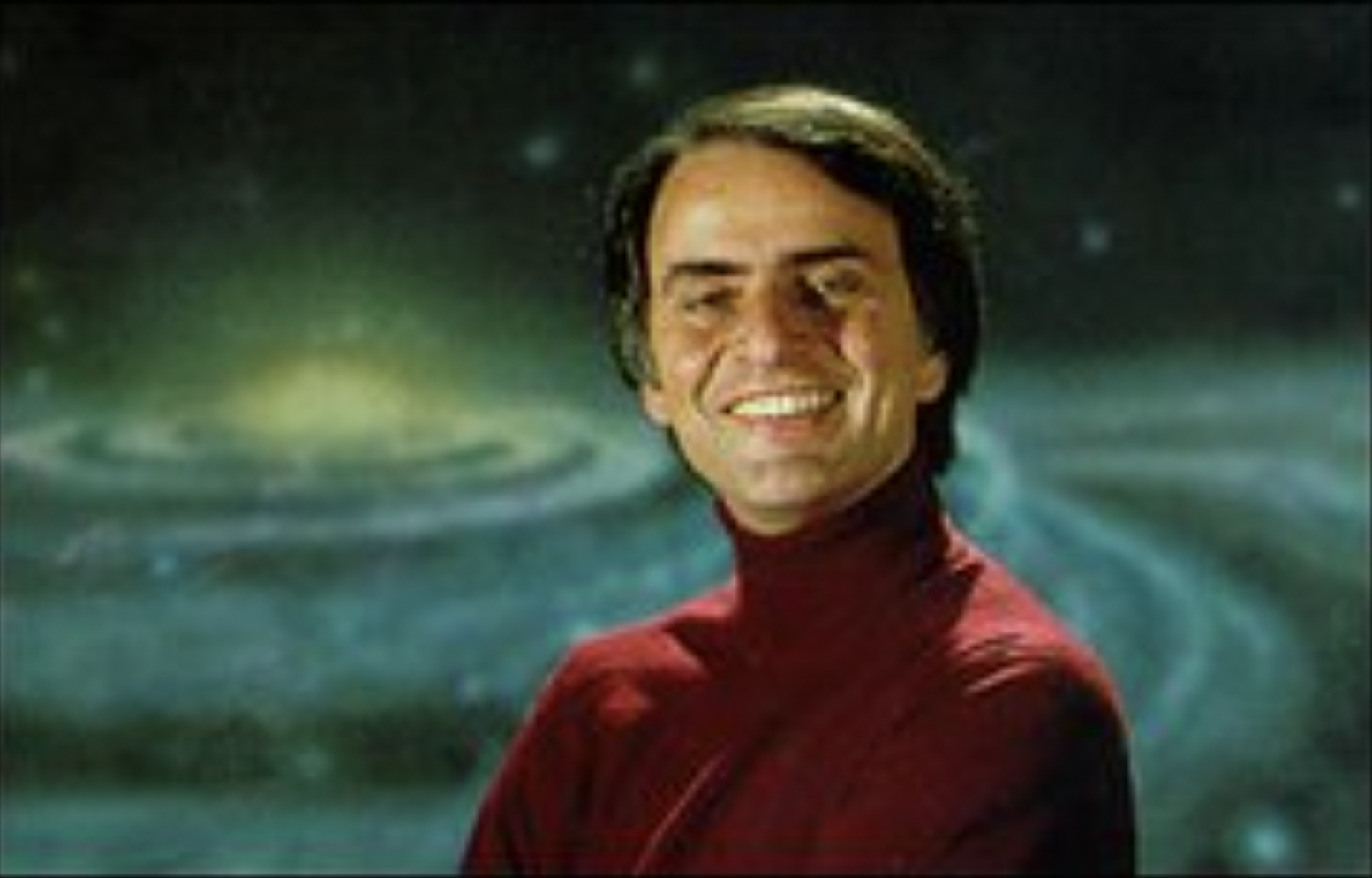 “If we can't think for ourselves, if we're unwilling to question authority, then we're just putty in the hands of those in power. But if the citizens are educated and form their own opinions, then those in power work for us." Carl Sagan. The Demon-Haunted World: Science as a Candle in the Dark

We all know we need to be on guard when signing life-defining documents. Wills, real estate contracts, application forms–these documents come with warning signs: one of which is the requirement that the documents be notarized and initialed on each page.

But what about other texts that we read?–texts like

Things aren’t always what they may seem to be. For instance, a number of Americans were surprised to discover that a popular online film critic didn’t really exist. The “critic’s” name was a fiction (his/her name was adapted from an advertising slogan like Betty Crocker) and the “critic’s” reviews were always a fiction–a fantasy conjured up by the marketing executives for a major Hollywood production company. The “critic” was a “virtual human being”–the product of a marketing division of a movie production company. The “critic” was designed to sell a product, a “widget.” Ironically, some people may have seen particular films based on the “critic’s” “review.” In this case, and in many others like it, neglecting to read and analyze critically can lead to some pretty surprising consequences. In this scenario, the consequences weren’t too serious; although a number of Americans were surprised, as far as we know, no one was injured, or cheated out of money, insurance coverage, a job, a home, etc. However, this isn’t always the case, which you can read more about below.

Clearly, the Internet has revolutionized writing and reading, providing billions of documents at just a click away. As a result, the ability to assess the validity of documents is more important now than ever before.