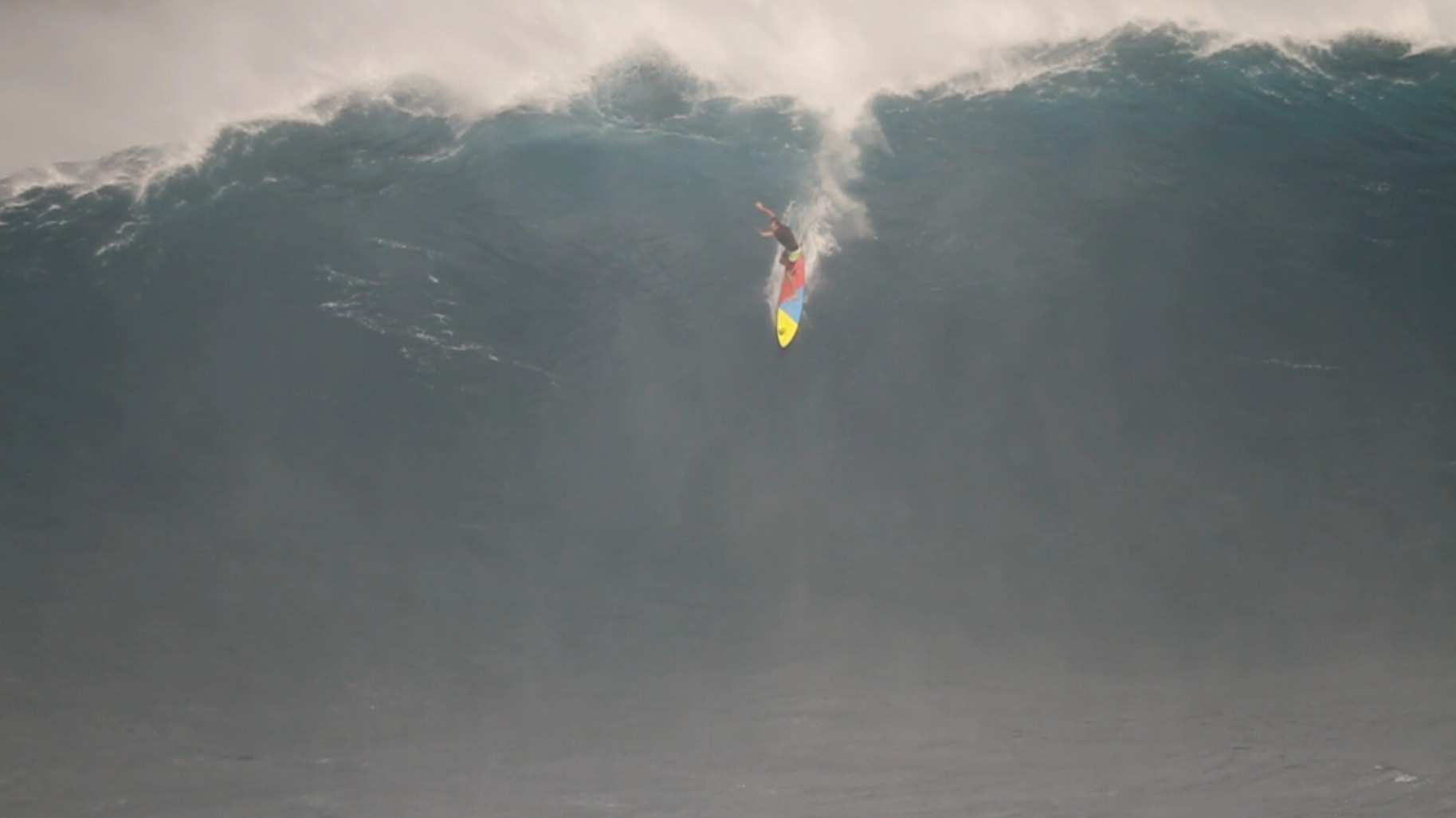 What are Rhetorical Moves?

Examples of rhetorical moves at the macro level (aka global perspective) include when a writer, speaker, knowledge worker . . .

Rhetorical moves at the micro level may also be referred to as Transitional Language, Metalanguage, Segues.

Why Do Rhetorical Moves Matter?

Interpretation is tricky: Readers, users, listeners . . . can watch the same event and yet recount it in contrary ways. For a good illustration of this, check out the gorilla experiment, a famous experiment in cognitive psychology.

Rhetorical moves provide writers and readers with a shared conceptual framework. For instance, when making a claim, when forming an argument, a writer knows the reader expect evidence. Or, when writing an introduction, the writer knows the readers expect them to establish the context that informs the rhetorical situation. This often translates into a discussion of ongoing scholarly conversations about the topic under review.

Graff and Birkenstein (2018, 6th ed.) in their popular book They say/I say – The Moves That Matter in Academic Writing lay out two major moves that run through every well-functioning piece of academic writing, from undergraduate research papers, through doctoral theses:

At the Ph.D. theses and article writing-level, Swales & Feak (1990) have researched and theorized on the moves that researchers make in their research articles. Swales and Feak described an existing pattern of moves that you will very often find in research paper introductions, namely that the author(s) will make these moves, often already on page one of their article:

Together, these moves are known as the CARS Model: Create A Research Space. Here you might recognize the chess analogy in the word “move”: In making your knowledge claim, you move into a field to occupy it, as in a game of chess, and in doing so, you acknowledge those who stood on that same field before (“they said”). Swales & Feak further subdivide these moves into a number of minor “steps”, which are even more micro steps in the organization.

In a literature review of research on rhetorical moves in academic articles, we (Rienecker, Stray Jörgensen & Jakobsen 2020) found

Moves in Research Papers and Articles

Moves in the introduction:

Moves in the literature review:

Moves in the theory section:

Moves in the method/data section:

Moves in analysis and results/interpretations section:

Moves in the conclusion section:

Moves in the implications/recommendations section:

Again, this is a brutto list, and that means that not every move can be traced in every article (they may not be there, or they may be there implicitly), but published articles will show a number of the most obligatory moves in research writing, such as pointing to a gap, a research question, and a number of moves that together depict what “they say” and what  “I/we say”. (We, because many research articles are written by teams). Some moves are used very frequently, some are less frequent, some are even rare. But nonetheless: this brutto list is the pool from which moves are drawn. The regularity of the moves shows that the academic genre is very formatted, because the purpose of research papers and articles always is the same: to document an enquiry, based on state-of-art knowledge, and thereby make an argument [link]. This leads to a regularity in how texts are organized, moves are made, and phrases are posed.

The concepts of rhetorical moves and genre are interrelated. Genres are the enactment of particular moves.

How Can I learn to Make the Right Rhetorical Moves?

Practice. 10,000 hours. And listening to the critiques of your readers.

Flowerdew, L. (2015). Using corpus-based research and online academic corpora to inform writing of the discussion section of a thesis. Journal of English for Academic Purposes, 20: 58-68.