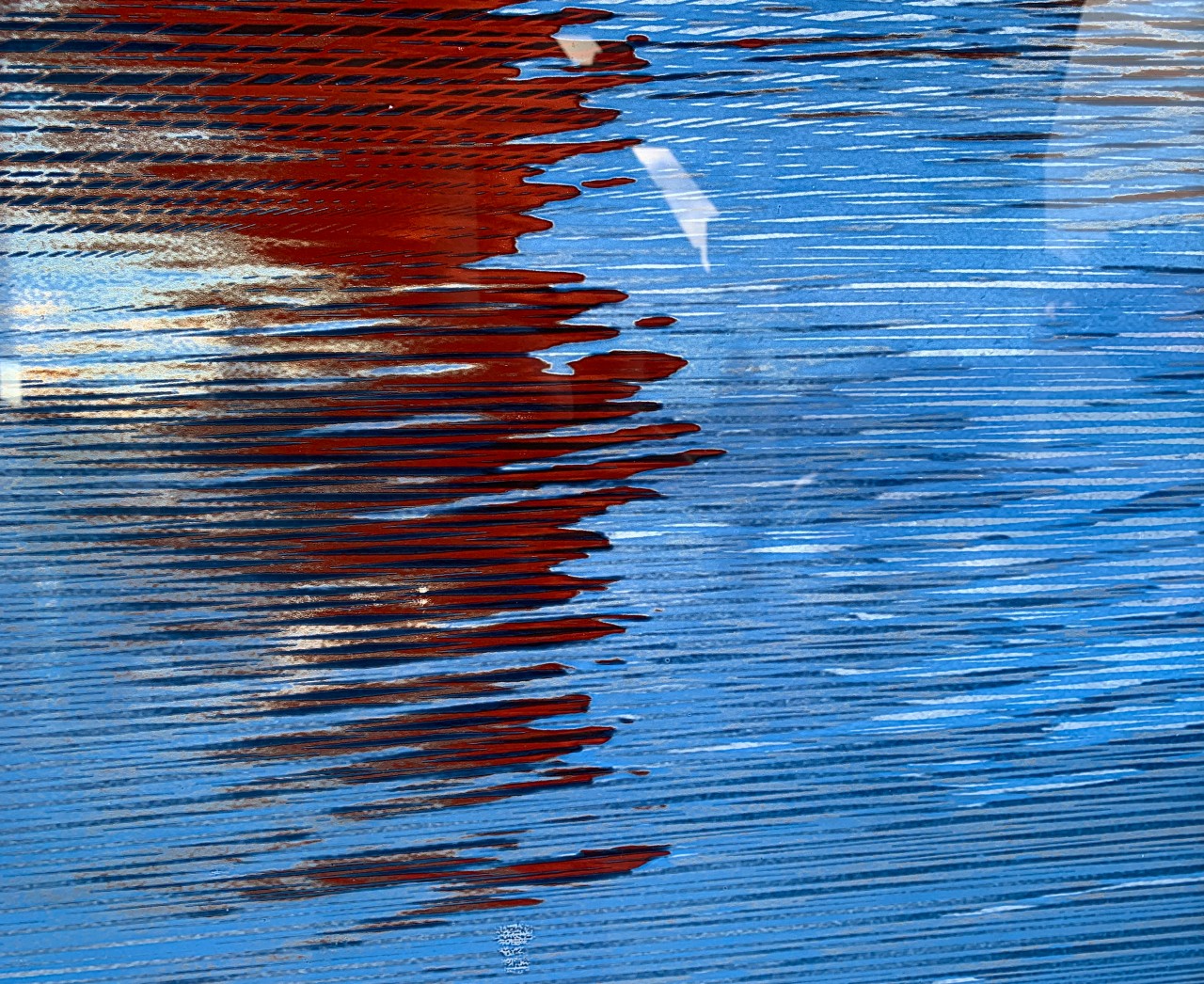 Rhetorical analysis of film refers to the study of how elements of a film work together to communicate ideas and create specific audience orientations, identifications, feelings, and attitudes.

When you study rhetorical devices, you are studying how a text uses symbols to elicit particular responses or suggest particular meanings. These “symbols” might be words, sounds, or images, and a “text” can be anything from a famous speech to the back of a cereal box.

This guide focuses on film. It describes some terminology to use when writing about the rhetorical devices used in film.

In looking at how meaning is constructed in film, try to trace your observations back to use of specific devices. Consider which device (or combination of devices) generates the tone and atmosphere that you associate with a scene, as well as any symbolic representations of the film’s themes that you may identify in a scene.

Every element of a film represents a set of choices, including choices about lighting, camera placement, sound, and shot duration. Even a camera set in one place and left to run for hours (as in Andy Warhol’s 1964 Empire) represents a set of choices with implications for how you experience the film. Studying these choices may not necessarily reveal the purposes of filmmakers themselves, but it will give you greater insight into how cinematic rhetorical devices convey meaning, which can help you better understand your responses to film.

Rhetorical choices in film are made on the narrative level (of story/plot), the visual level (of how all onscreen elements are presented), and the audio level (of how the volume levels of all sound elements are mixed in relation to each other), so focus on how meaning is shaped on each of these levels.

The term mise-en-scene refers to the composition of all objects within the film frame in any given shot. Note the placement of the main subject or subjects of a shot in relation to the environment, as well as the placement of objects in the foreground and the background of the film frame. A key consideration in analyzing mise-en-scene is the degree to which our perception and understanding of the subject(s) is shaped by the use of close range or long range, and the use of other visual elements in the frame to possibly suggest certain characteristics associated with the subject.

A shot that tightly frames a subject.

A shot that shows the subject from approximately the waist up.

A shot that includes the entire subject as well as the subject’s surroundings.

Note how the camera establishes its baseline depiction of everyday reality through the choice of straightforward, level views of the subject(s). An awareness of the construction of this sense of everyday reality will make it clear when a sense of heightened reality is introduced through the use of different camera angles that provide us with a different vantage point that calls attention to the subject in different ways.

Shows the subject from a high angle.

Shows the subject from a low angle.

Tilts the camera on its x-axis.

The depiction of the subject via camera range and camera angles is presented through a point of view that determines how much access we are granted into the subject’s range of action. Think of how the camera’s point of view is always being strategically utilized to give us a very focused perspective on whatever action is taking place, forcing the spectator to view unfolding events through the very specifically-defined window of the film frame.

A type of long shot, this shot is taken from a distance and shows the broad context in which the action will unfold.

Shows the response of a character, or any onlooker, to an action.

Shows the scene as viewed from a particular character’s perspective. Can be objective (as in an over-the-shoulder shot) or, less commonly, subjective (as if the viewer shares the same eyeballs as the character).

Similar to the process of analyzing point of view, look first at how shots are lit in order to produce a straightforward depiction of a naturalistic environment. With this in mind, you can then notice when different lighting techniques are used to emphasize or undercut certain aspects of characters or settings. Note how the lighting-related rhetorical devices described here can be supplemented with the use of fill lighting, smaller lights used to accentuate even more specific parts of characters, objects, and settings.

Light source is positioned behind the subject.

Shots are combined into scenes, which represent continuous actions/moments in time. An analysis of editing as a rhetorical device might entail making a claim about how tone/atmosphere or characterization is affected by the pacing of a scene as constructed through editing techniques.

Technique in which shots appear in rapid succession.

A shot which is held for a long duration of time.

One of the most famous long takes in American film history is the opening scene of Orson Welles’s 1958 Touch of Evil:

A transition from one image to another in which one image disappears while the next appears, with the two images temporarily superimposed.

Dramatic irony is generated when the audience possesses knowledge not shared by the character/s—as when a scene cuts away from a character’s field of vision and furnishes the audience with information not available to that character.

In the example below, the audience sees that a mysterious man has switched the main character’s drink, but the character himself lacks this knowledge.

The term sound design refers to the art of recording, selecting, and combining dialogue, music, and sound effects to craft the audio component of a scene. In analyzing sound design, also pay attention to the adjustment of the volume levels of each sound in relation to the other sounds in a given scene. As with camera-related techniques and editing techniques, think of how the manipulation of sound shapes our perception of space and time, and why or for what reasons this is done with respect to the film’s theme(s).

Any sound that originates within the story world, including dialogue, music, and noises made by objects.

Just as our real-life hearing is selective (as when we “tune out” nearby conversations, or fixate on a displeasing sound), film sound represents a set of selections. Sounds may be stressed, muted, or gradually amplified or lessened. They can align with a particular point of view, and they can conjure images or elicit particular feelings.

Any sound that has no source within the story world. The most common example is the film score. Non-diegetic sound can encourage particular affective/emotional responses.