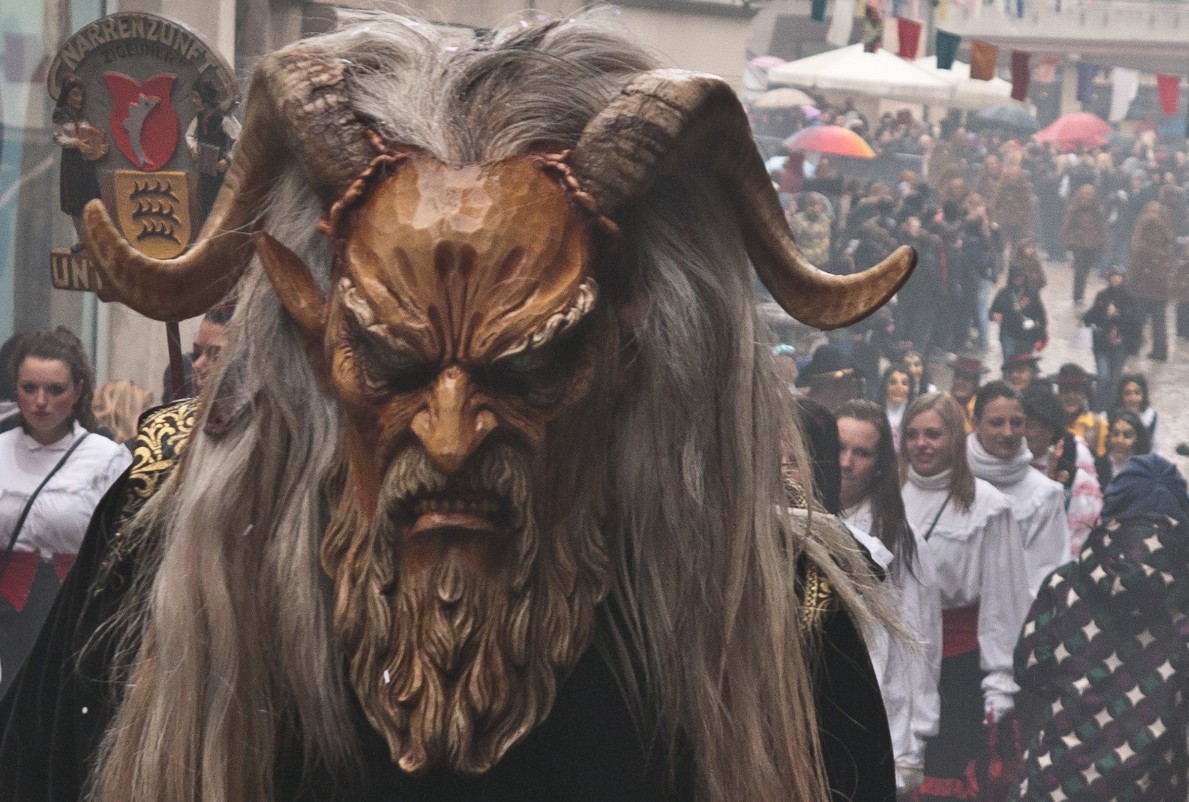 Adopting a persona in a text is a bit like wearing a mask: it's an opportunity to try on a personality or role other than your own. "The Masks of Fasching" by LenDog64 is licensed under CC BY-ND 2.0.

Below is a discussion of the uses of persona in literature, writing studies, and customer discovery.

From the perspective of Writing Studies, a persona refers to a writer’s effort to project a certain sort of personality style or loyalty/leadership in a community. For instance,

Adopting a persona is not necessarily disingenuous. The politician could be deeply concerned about representing her constituents. The car salesman could really care that he finds the car that fits your needs and desires.

Readers, right or wrong, make judgments about who you are as a Rhetor (aka Knowledge Worker, Symbol Analyst, Writer, etc.). As a rhetor you may consider your tone and voice as reasoned, thoughtful, and intelligent whereas the reader might dismiss your text as biased, underdeveloped, or emotional. Communication is invariably a psychosocial, semiotic process. At one level, you cannot control the interpretations of your audience.

However, this doesn’t mean you shouldn’t try! At the very least, you must know your diction can have a profound effect on whether or not your intended audience considers your thesis with openness.

In rhetorical situations where you believe your audience may not be open to your thesis, genre, research methods, you may want to give some special attention as to how your readers/users may be perceiving your persona. You want to avoid a situatioin where your reader/user disregards whatever you say just because they don’t like your persona.

Never attempt to win by force what can be won by deception.

Persona in literature is

In Customer Discovery as well as Usability Studies, two common empirical research methods, persona (sometimes Customer Persona or User Persona) refers to a type of user who represents a cohort of other users.

Then, over time, after repeated customer discovery interviews, founders/developers/investigators look for patterns in customer interviews. They come to divide customers into customer segments by examining how the customer navigates the problem space. For example, when interviewing customers about their experiences learning new technologies for his research study on what influences people regarding their adoption of new technologies, Everett Rogers (2003) theorized there are five major types of consumers: