Consider Your Voice, Tone, and Persona 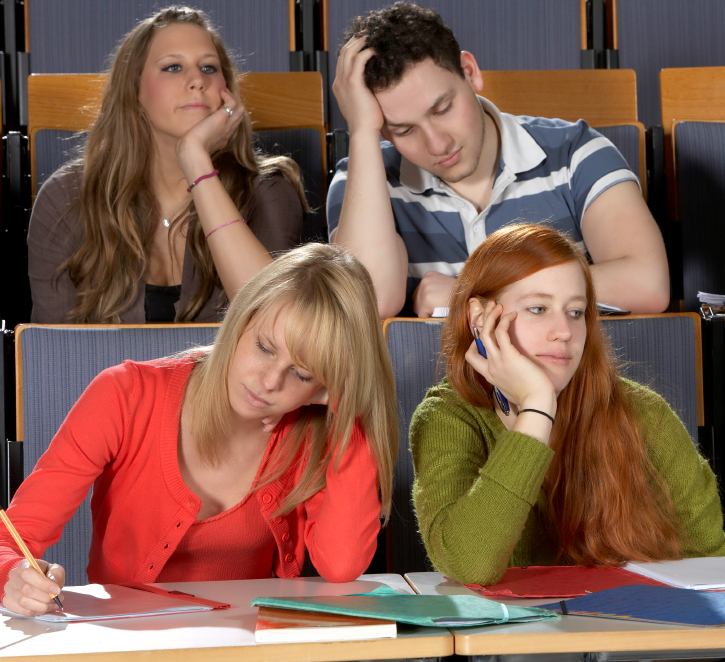 Enhance the likelihood that readers will respond favorably to your document by projecting an effective voice, tone, and persona.Voice, Tone, and Persona are slippery terms/concepts. In some instances, these terms can be used interchangeably, yet important differences do exist.

When writers and English instructors talk about tone, they are typically referring to the author’s stance toward his or her readers and message. Specific documents or authors can be described as having a condescending, arrogant, pedantic, racist, confident, or satirical tone (or voice). In this way, tone is used interchangeably with voice, although tone does not refer to the “truth” of the writer’s message, unlike voice.

Why Should You Consider Your Voice, Tone, and Persona?

Just as listeners make assumptions about your personality by observing how you dress and act and by listening to the tone of your voice, readers make judgments about your personality and feelings regarding a subject based on what and how you write. When you avoid use of the first person and personal references, readers make judgments about what kind of person you are and about your professional abilities. Readers make assumptions about how clever and fair a thinker you are by noting the quality of your reasoning, the words you choose, and the way you format your text. By noting an author’s examples, organization, and word choices, we might say, for instance, that he or she displays an opinionated, logical, or emotional persona. Problems such as spelling and punctuation errors or pronoun agreement errors can turn readers against you, making them consider you to be careless or uneducated.

Consider these questions when revising a document:

Why Read Your Work Out Loud?

The challenge of juggling apparently unrelated ideas can be so great that you may overlook your voice or tone. When attempting to explain complex ideas and processes, you may understandably focus your critical energies on being coherent and logical. Yet, you might also remember that readers are people too, and they are likely to be swayed as much by their sense of how credible you are as by the logic of your argument. One trick that writers use to gauge the voice in a document is to read a manuscript aloud or to speak it into a tape recorder and then listen to how they sound.

The vitality of a writer’s voice or persona often has a tremendous influence on readers’ responses. Sometimes readers say they enjoy a text because an author seems straightforward and personable. In contrast, sometimes readers dislike a book because the author seems stuffy or cold-hearted. As an example of the latter, note the “computer tone” in the following letter, which I received after the birth of my first child:

Thank you for cooperating with the hospital stay verification component of your Health Insurance Policy. The company has been notified of the patient’s emergency admission. The information submitted has been reviewed and a length of stay has been assigned. This emergency stay is certified for two days.

We remind you that the review of your hospital stay was limited to determining the appropriate length of stay for the emergency admitting diagnosis and did not question medical necessity. We further remind you that payment of benefits is still subject to the terms of your Health Insurance Policy.

Surely this is an impersonal, mechanical way to say that my newborn would be covered by my insurance policy–a fact that I already knew. Although the letter was signed by a person, it seems to have been written by a computer. If I had called this person on the phone, she probably would have said something like, “Congratulations on the birth of your baby. As you already know, your insurance covers expenses for two days of hospitalization. Enjoy that little one!” One message, two very different voices.

Trying to communicate your subject in a coherent way can be so overwhelming that you forget to consider the influence of your voice or persona on the reader.

Based on what you say, your readers will make judgments about whether you seem knowledgeable, educated, compassionate, angry, or confused. If you use excessive jargon, write extensively in the passive voice, fail to offer specific examples to illustrate your point, or do not elaborate on essential information, then some readers might consider you to be aloof or pompous, while others might assume that you are reluctant or unable to communicate.

Sometimes people believe they need to sound “academic” when they write; they don’t think they can simply be themselves and write naturally. Rather than trying to simplify their prose, they reach for a thesaurus and select the least understood or most impressive-sounding word. Here’s a sample of terribly technical language that a colleague of mine wrote to satirize the humorous elements of jargon-ridden prose:

Health is generally benefited by the voluntary ingestion of 4000 to 5000 ml of hydrogen hydroxide in each 24-hour period, distributed more or less equally across the time period in 250 to 500 ml units.

When you read this, it may at first seem sophisticated, enshrouded as it is in pseudoscientific garb. Yet, properly translated into readable English, it simply says, “Drink eight glasses of water a day.”

Pretentious jargon and obscure language can at first be intimidating because the authors appear to be implying that we should understand the message. However, college-educated, critical readers are rarely impressed by vague, abstract language. For example, what do you think of the following prose, which is excerpted from a draft of a graduate student’s essay on language development?

Clearly, this passage is weakened by jargon. A critical reader will wonder, for example, about the need for such terms as “oral language production system,” “continuous discourse,” or “conversational interchange.” More insidious in this example, however, is the abundance of passive constructions and lack of people-oriented references. For example, who is doing the observing in the following sentence: “Evidence of children’s dependence on conversational inputs when learning to write comes from observing effects of prompting children to continue, that is to take another conversational turn”? Also, take a look at the emptiness of the third sentence: “A noticeable difference between these two systems is the presence of a conversational partner.” Even with rereading, it is unclear whether the “oral language production system” or the “written language production system” has “the presence of a conversational partner.” Of course, the author could argue that everyone knows that conversation usually involves a dialogue between speakers while writing usually lacks such an exchange. Naturally, clever readers will see through the fog with a discerning eye and recognize that the writer’s ideas are in fact relatively simple:

Perhaps children don’t learn to write until they enter school because writing demands more than speech. Whereas children can easily develop their ideas through dialogue—that is, by listening to queries and comments and suggestions from other speakers—they must conceptualize an audience when they write.

Ultimately, however, if you think about the gist of this writer’s message long enough, it becomes so obvious that you wonder about the need to say it at all. Surprisingly, you will often find this to be the case: pedantic, long-winded speakers and writers are often hiding simple concepts behind verbal smoke screens. Thus, when you read, remember to be a critical reader.

“Consider Your Voice, Tone, and Persona” was written by Joseph Moxley, University of South Florida