What is Coordination & Subordination? Learn how to identify and correctly employ coordinate and subordinate sentence structures. These are the basic building blocks of Standard Written English. 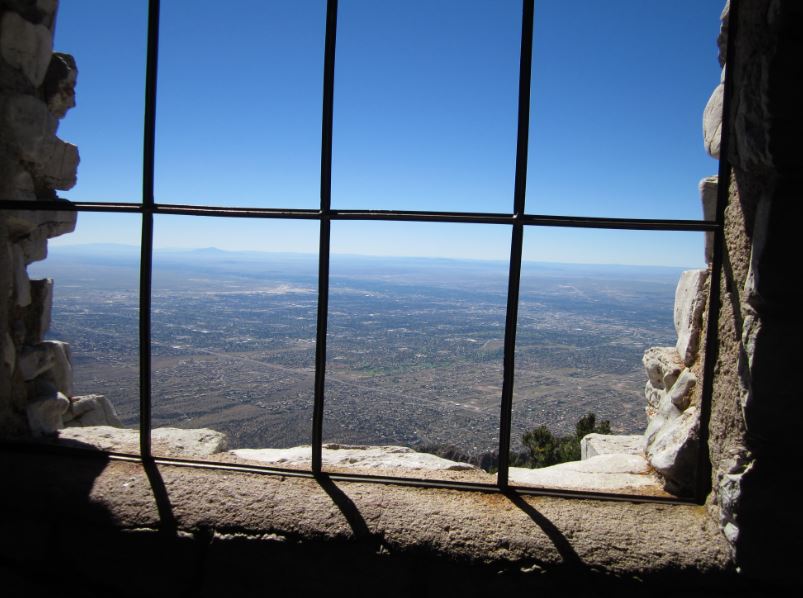 What is Coordination and Subordination?

Writers, speakers, knowledge workers . . . use coordination when they want to join sentences when the ideas expressed in those sentences are coequal or equivalent.

Thus, you use coordination when you combine two independent clauses so that they are equal in terms of emphasis and importance in the sentence.

There are three ways to connect sentences using coordination:

Ex: She came early, and she opened the store.

2. Use a semicolon if the two sentences are closely related.

Ex: I entered the library; she was already there.

3. Use a semicolon and a conjunctive adverb (however, furthermore, consequently, etc.)

Ex: The shop opened again in June; however, it had closed for good by September.

Writers use subordination to join sentences

Subordination means that you are combining clauses so that one of them is independent and the other is dependent, usually showing that part of the sentence is more important than the other, or one part depends on the other for meaning.

DC: When his class was finished    IC: He came over

Ex: When his class was finished, he came over.

Ex: He came over when his class was finished.

Ex: Before the others arrived, we had agreed on a plan.

Ex: We had agreed on a plan before the others arrived.

Ex: Until the end of the day arrived, we didn’t know if it would work.

Ex: We didn’t know if it would work until the end of the day arrived.