Diction refers to a writer or speaker's word choice. Learn 3 methods to evaluate the appropriateness of your diction or the diction of others: Level of Formality, Level of Abstraction, and Connotation and Denotation. 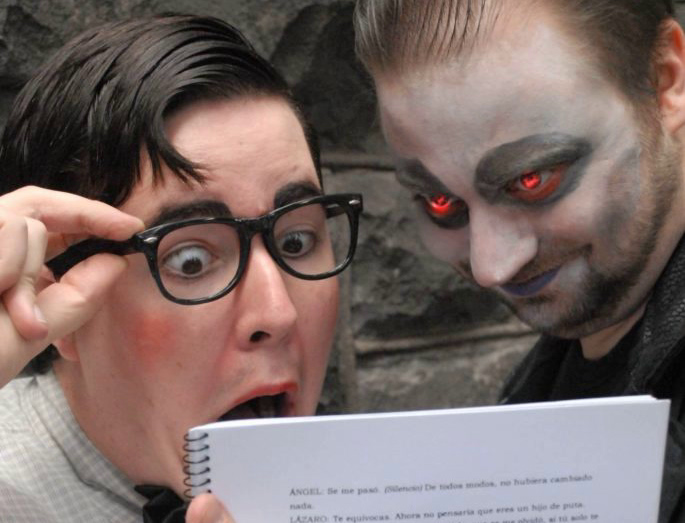 Diction may be referenced as Standard English or British English

Why Does Diction Matter?

Your diction has a profound influence on whether your readers will read, understand and value your message.

Diction plays a substantive role in the clarity and persuasiveness of communications. In fact, ETS (Educational Testing Services), Pearson Education, and other assessment companies use diction and sentence length as the chief linguistic markers to determine scoring.

Texts that have a varied and sophisticated vocabulary score higher than texts that repeat dull words endlessly.

It also plays a major role in establishing a voice, tone, and persona. The character’s word choice in fiction defines the character, showing readers who is the character is rather than telling.

There are multiple ways to define diction, depending on perspective and point of view. Below are three commonplace perspectives:

Traditionally, diction is defined as formal, standard, or informal.

Diction may be defined by the level of abstraction of the words used in a text:

Analyzing the denotation and connotation of a word is a third way to conceptualize diction.

Words can have similar denotations and yet remarkably different connotations, as suggested by the table below.

Thus, when you have a range of words available to you, you need to consider both the denotation and connotation of those words.

Remember, as well, that emotion can filter interpretation. There’s a lot of spin on the ball when audiences are reading from an emotional as opposed to a critical perspective.

How Should I Revise and Edit My Work for Diction?

A diction problem happens when you use a word in the wrong context or use a word that does not mean what you intended it to mean in that situation.

Writers, speakers, knowledge workers . . . are wise to engage in self critique of their writing. It’s particularly important for writers to consider the appropriateness of their diction.

Texts, at least alphabetical texts, are a flow of words, a waterfall. During the early stages of the composing process, you cannot stop and critique each word you say or write it without being reduced to silence. When drafting you need to think about the big picture and not fret every word or comma.

Yet at some point. you’ve got to check your diction. Not checking diction is the equivalent of going into a gun fight without bullets. You’re going to get slaughtered.

Your first step toward eliminating diction problems is to engage in rhetorical analysis and rhetorical reasoning. More specifically, you want to assess the language register appropriate for your rhetorical situation. Ultimately, register is your North Star when it comes to establishing an appropriate diction.

A key aspect of understanding register is audience awareness:

Once you know the register, you’ll have a sense of how formal you need to be. Subsequently, you can read through your text word-by-word and question if the word is sufficiently formal or informal. When you’ve used a word that you’ve heard rather than read, you should take a moment to look it up in a dictionary. To get a sense of the connotations associated with the word–or even just for fun–you might ask someone to peer review your text as well.

If you are going to use a thesaurus on a regular basis, spend some time familiarizing yourself with the way the thesaurus works. Some online programs will show closely related words in a specific color, with words shifting colors as they move away from the original meaning. Others use different systems–learn how your chosen thesaurus works before you rely on it too heavily.