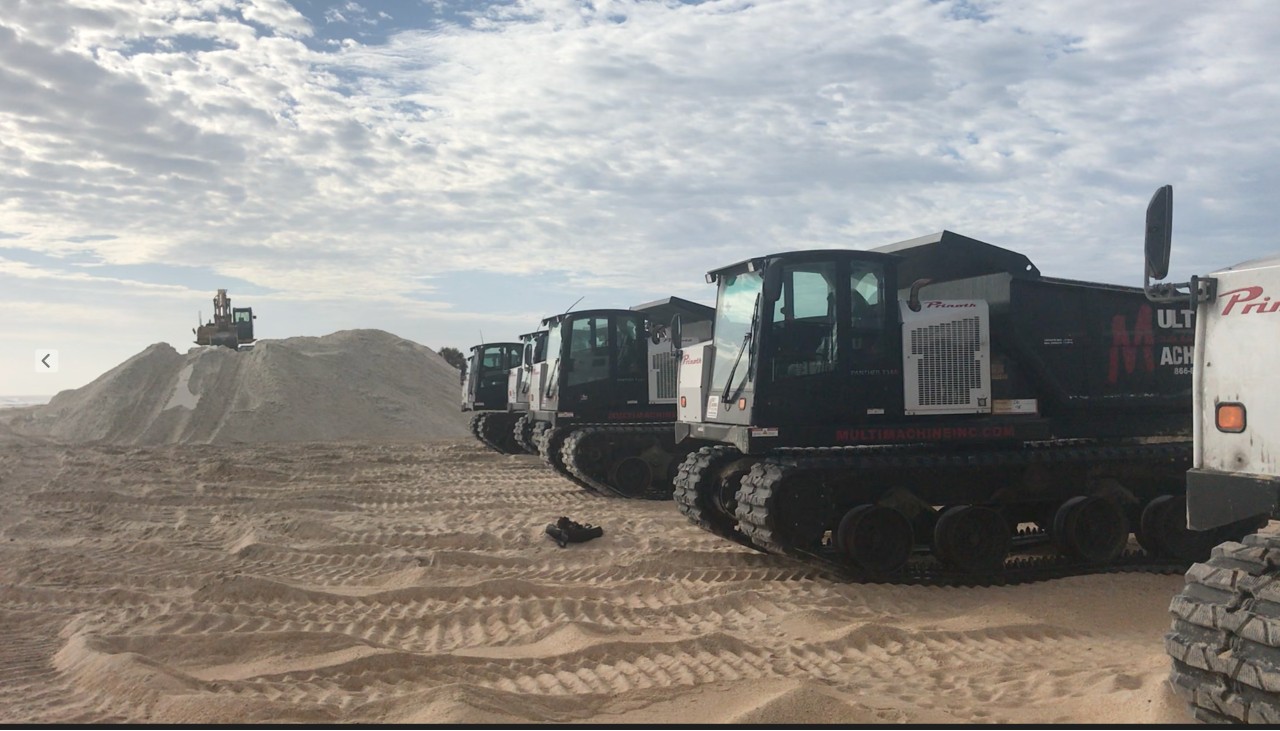 What is Concrete Language, Sensory Language?

Concrete, sensory language is the antithesis of abstract language, which tends to be intangible and metaphysical.

Why Does Concrete, Sensory Language Matter?

Concrete, sensory language provides the level of detail, the level of specificity, that readers, listeners, users . . . need to understand and properly imagine and interpret a text.

Strategic use of concrete, sensory language is a defining characteristic of reader-based prose. Inexperienced writers often struggle to imagine the descriptive details readers need to follow along

develop the register, the rhetorical stance, needed to communicate in home, school, and workplace discourse.

Concrete language doesn’t require as much mental processing on the part of the reader, listener, user . . . as abstract language. For instance, if you use the word chair in a text, you know your readers will have a pretty clear idea in their mind what a chair is.

How Can I Revise My Language to be More Concrete, More Sensory?

Plain Language: Beyond a Movement.