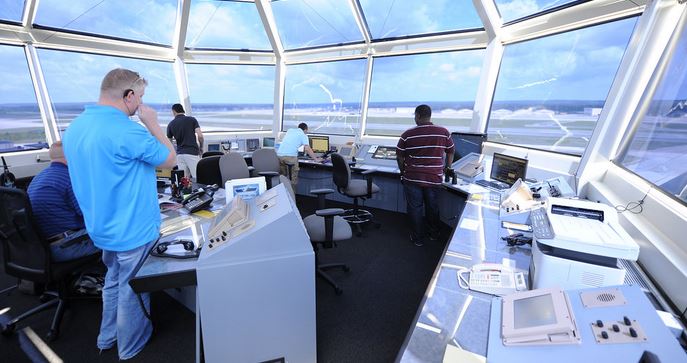 The absence or presence of jargon affects

Have you ever read the first few sentences of a scholarly article and been so annoyed by the denseness of the writing? Take this line for example:

“On the contrary, I proffer that the ontological necessity to determine the nature of dwelling resides within the viewer.”

What does this mean? I have no idea, either. That’s because I’m not a philosopher, and “ontological” is a term that is not used very often outside of philosophical endeavors.

Perhaps the most important aspect of writing is clarity. You’re writing to communicate a message, yes? Don’t you want your message to be received? Well, writing with obscure or group-specific language will often muddle your point. Use words with which you’re familiar—and, more importantly, words with which your audience will be familiar. Your instructor may know what “ontological” means; but remember, you’re more often than not writing to someone other than your instructor, such as your peers. Similarly, you may be a physics major and know all of the terminology that is specific to that discipline—to that discourse community—but your audience is likely not a physicist and needs to be able to receive your message. Unless you’re going to break down the terms for your audience, pass over the discipline-specific language.

So be clear—using complex terms is alright, if they’re absolutely necessary to communicate your point. But it’s generally more rhetorically effective to avoid such jargon (complex or loaded terms that obfuscate meaning or are only used within a particular group). How do you like that for jargon?

When writing, ask yourself the following questions:

If you can answer “yes” and “no,” respectively, then you’re probably avoiding jargon.