The Elements of Style

The Elements of Style refers to guidelines about how to avoid error and write with clarity. Since the publication of William Strunk's The Elements of Style in 1918, writers have been encouraged to follow the conventions of Standard Written English and to practice brevity, flow, simplicity and unity when communicating with others. Writers must also consider the inclusiveness and usability of their compositions. Since writing has taken a visual turn, as writers use multimedia tools to expand the writing space, writers must also consider use of design elements, graphic design, page design, and universal design principles. 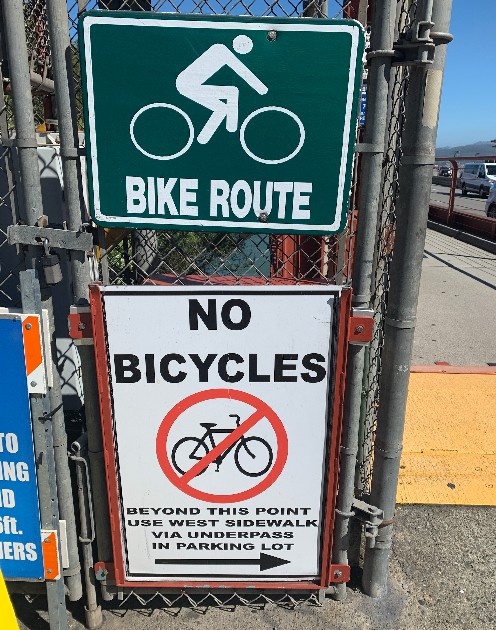 One sign on Golden Gate Bridge says "Bike Route" while the sign under it says "No Bicycles."

What are The Elements of Style?

The Elements of Style refers to

In 1918, when William Strunk’s first self published The Elements of Style, he aimed to concisely summarize the basic rules and conventions writers needed to follow in their prose style in order to write well. Strunk prized simplicity and clarity. He conceptualized the elements of style to be composed of a few elementary rules of usage and composition, a few matters of form, and some misspelled words and misused expressions:

Elements of Style in Contemporary Writing

And yet a lot of things have changed in the past century. Consider, as an example, recent changes to pronoun usage:

Or the societal move toward information empathy and audience awareness:

The internet and modern communication technologies create new opportunities for writers. The writing space is now more visual and multimodal. Especially in professional writing contexts, writers, speakers, knowledge workers are expected to break up long chunks of alphabetical discourse by using shorter paragraphs, less punctuation, headings, bullets, lists, data visualizations, and infographics. In some situations, they may integrate videos and audio files into their emails, letters, memos, and other texts.

As a result, the elements of style may now include tools from the artist’s toolset. Thus they may need declarative knowledge about