Brevity is a highly prized attribute of communication in school and workplace contexts. Learn how to identify the absence and presence of brevity in your writing and the texts of others. Use brevity (along with flow, simplicity and unity) to create a professional writing style. 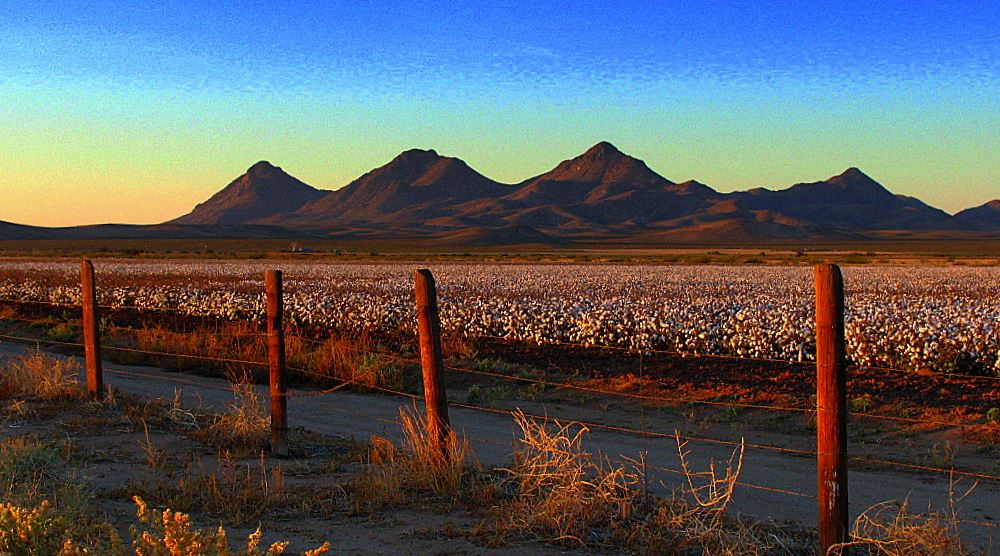 Sunrise over a cotton field with mountains in the distance. /John Read

Sunrise over a cotton field with mountains in the distance. Brevity.

Brevity is an aesthetic judgment made by a reader, audience, or user about the absence or presence of wordiness or unnecessary information/data in a text.

Not surprisingly — who isn’t in a hurry these days? — brevity is a highly prized linguistic attribute. Brevity is often associated with clarity, the ultimate goal of most communications.

Clutter isn’t just . . . in your closet. It’s anything that gets between you and the life you want

Why Does Brevity Matter?

Brevity is one of the most important attributes of written or spoken. Brevity avoids static: unnecessary information.

Prior to the internet, texts were expensive to produce and challenging to distribute. Writers had somewhat captive audiences, and, on occasion, they could enjoy the stage a bit too much and launch into wordy prose, unnecessary details, and anecdotal, writer-based prose.

Now, however, thanks to the internet, we have loads of options. Our senses are bombarded with more information than ever before:

If you want readers to make it to the end of your sentences, then you’ve got to take a hard look at your texts and attempt to make them as concise as possible.

In a world where a steady stream of information is competing for the attention of your reader, brevity is a virtue. Perhaps more importantly, brevity is a central component for achieving clarity, which is the primary goal of written communication.

Brevity, along with simplicity and flow, coherence, unity, is foundational to clarity, the ultimate goal of most rhetorical situations. Brevity eliminates wordiness.

Begin by examining the rhetorical context for the communication situation. Engage in rhetorical analysis: What does your audience know about the topic? What are their blind spots? Are they likely to respond to appeals to ethos, pathos, or logos?

When we speak, we use voice inflection and hand gestures to convey our points, but we don’t have this luxury when we write. We have words, but words alone require more effort.

Consider the word “dog.” For some, this word evokes, or calls to mind, your four-legged best friend; for others, the word may conjure images of that guy who never called.  If the word dog makes up part of a sentence, we may be able to tell that the writer refers to an animal that barks—but there are still 5,000 different kinds of dogs, so which type of dog is it? After all, there is a big difference between a Chihuahua and a Pit Bull.

Getting specific ensures that your reader understands the message you’re trying to convey.

“Active voice” refers to the relationship between the subject and the verb of a sentence.  In an active sentence, the subject carries out the action of the verb, i.e., “Joseph (subject) ate (verb) the burrito.” In passive sentences, however, the subject no longer acts but is acted upon by the verb: “The burrito was eaten (verb) by Joseph (subject)” or “The burrito was eaten” (if the subject is unknown).  Below are some more examples. Note that in these examples, the sentences become shorter and more specific because active writing forces the writer to be clearer and more assertive.

In our daily speech and in rough drafts, we tend to rely heavily on the various forms of the verb to be.

The verb to be is unlike any other verb because it is inert–that is, it doesn’t show any action. For example, in the sentence “The researcher is a professor at Duke” the verb is merely connects the subject with what grammarians call the subject complement. We could just as easily say “The professor at Duke is a researcher” without changing the meaning of the sentence.

It would be nearly impossible to draft documents without some linking verbs. Because you diminish the vigor of a document by using an excessive number of is and are constructions, you should try to limit their frequency. Finally, note that the progressive form of a linking verb—which involves using to be as an auxiliary verb with a participle–is much more acceptable. The advantage of the progressive form is that it illustrates action progressing over time, enabling us to shape concise sentences that indicate something is currently happening: “The coauthors are disagreeing about the order in which their names should be listed when the book is published.”

It is and there are constructions often lead to sluggish, passive sentences, so you should limit their frequency, as illustrated below.

Sample: While it is crucial for us to speak out on behalf of education, it is important that we do so in a manner consistent with statute and administrative rules.

Revision: We need to speak out on behalf of education while observing statute and administrative rules.

Sample: According to the certification theory, there is no intrinsic relation between creativity and IQ.

However, some it is and there are constructions allow you to be more succinct and avoid repetition of a subject rather than placing the true subject at the beginning of the sentence, so you should not attempt to eliminate all such constructions.

The overuse of “to be” verbs can weaken the effect of your writing. Remember that because verbs indicate the action and energy of your sentences, they are very important.  Active verbs add flavor to our sentences. When we rely too much on “to be” verbs, our writing becomes wordy and boring.  Including active verbs shortens the sentences and makes them easier to understand.

5. Use Verbs Rather than Nominalizations

You can imbue your language with a sense of vigor by eliminating unnecessary nouns and choosing powerful verbs. When editing, consider changing Latinated nouns–that is, nouns that end with -ance, -ing, -ion, -tion, or -ment into verbs.

For example, transform introduction into introduce; commitment, commit; feeling, feel. Changing nouns into verbs can result in a more concise and vigorous passage, as illustrated below:

Example: The assumption that creative ability has a relationship to intelligence warrants further examination.

Revision: We must examine how creative ability relates to intelligence.

Example: This introduction is a rough conception of the assumptions about the decision-making process underlying the conception: Decisions about belief or action generally occur in the context of some problem and have some basis.

Revision: We can assume that decisions occur in response to problems

Example: “She did not think that studying algebra was a valuable way to spend the morning.”

Revision: “She thought studying algebra was a waste of the morning.”

In the revised version, it is clear what she thinks about studying: it wasted the morning.  In general, avoid using the word not when another word can replace it.

Sometimes writers strive for word counts rather than precision. Unfortunately, this rarely fools the reader.  While the impulse to write more seems reasonable, it often leads to repetitive, bland paragraphs. As you revise, look for words that restate sentiments. Here are some examples:

When used in moderation, prepositions are invaluable: they work as connecting words, linking the object of the preposition to a word that appears earlier in the sentence. Like linking verbs, however, prepositions do not convey action, nor do they subordinate one thought to another. Instead, they merely link chunks of meaning that readers must gather together in order to understand the sentence.

When used excessively, as demonstrated by the following example, prepositional phrases create a choppy, list-like style:

Example of Wordiness: The major objective of this study was to determine the perceived effects of the union on monetary and on non-monetary aspects of compensation over the period in which respondents to the survey had been union members.

Revision: This study examines how the union affects monetary and non-monetary aspects of compensation.

Use Slashes to Separate Prepositional Phrases
To help identify and eliminate prepositions, isolate them by putting slashes between prepositional phrases and other basic sentence parts as illustrated here:
/Furthermore,/ /in response/ /to the increased pressure/ /to publish/ /in academia/ /the past decade/ /and the growing complexity/ /of the academic areas and research tools/, /one should expect/ /to find/ /increased emphasis/ /on cost-cutting techniques/ //by academic writers/. /An increase/ /in cost/ /can probably be observed/ /by investigating/ /the changing trends/ /in the multiple authorship/ /of articles/ /over time./