As an investigator be sure to protect your research subjects and follow ethical standards. As a consumer of research, be mindful of when investigators may be exaggerating results, making claims that exceed the authority of a research method, misrepresenting findings, or plagiarizing. 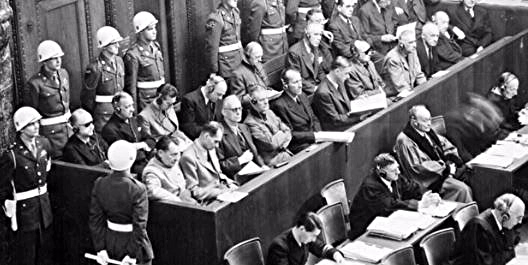 Research ethics are the moral principles and practices that guide how researchers work with information (especially data/texts), human subjects, and animals.

Since 1964, following the publication of the Declaration of Helsinki, investigators working with human subjects have been required to write an IRB Board in the U.S. or an Ethics Committee in the European Union before any research is conducted.

Research ethics and moral principles are a major concern across academic disciplines, professions, and consumers. Governments, hospitals, universities, and professional organizations have robust policies that guide how investigators work with texts, other humans, and animals, including

Even so, problems with research ethics endure.

And sometimes investigators may not even be conscious that they are acting unethically. People can be unaware of their own confirmation bias, their tendency to ignore disconfirming evidence and selectively seek out evidence that confirms their thesis or research question.

Consumers of research are wise to consider ethics when weighing a study’s truth claims.

In 2009, Dr. Daniele Fanelli, a professor at The University of Edinburgh, conducted a meta analysis of 21 surveys that explored how frequently scientists fabricate, falsify or cook data. Remarkably, she discovered that 33.7% of the scientists surveyed admitted to questionable research practices. When discussing the work of colleagues they assumed 14.12% of scientists falsified data and 72% engaged in questionable research practices:

it is likely that, if on average 2% of scientists admit to have falsified research at least once and up to 34% admit other questionable research practices, the actual frequencies of misconduct could be higher than this.

For researchers, research ethics and moral principles are not an ornamental feature, an afterthought. Rather, ethical considerations form the foundation of research protocols, guiding the selection of research methods, the techniques used to gather and interpret data, and the ways data are interpreted and represented in research reports.