Rhetoric is "the art, practice, and study of human communication" (Lunsford). Understanding rhetoric is crucial to literacy, composing, and interpretation. Learn about rhetoric so that you can better understand why people say what they say and do what they do--and, perhaps most importantly, so you can compose messages that accomplish your goals. 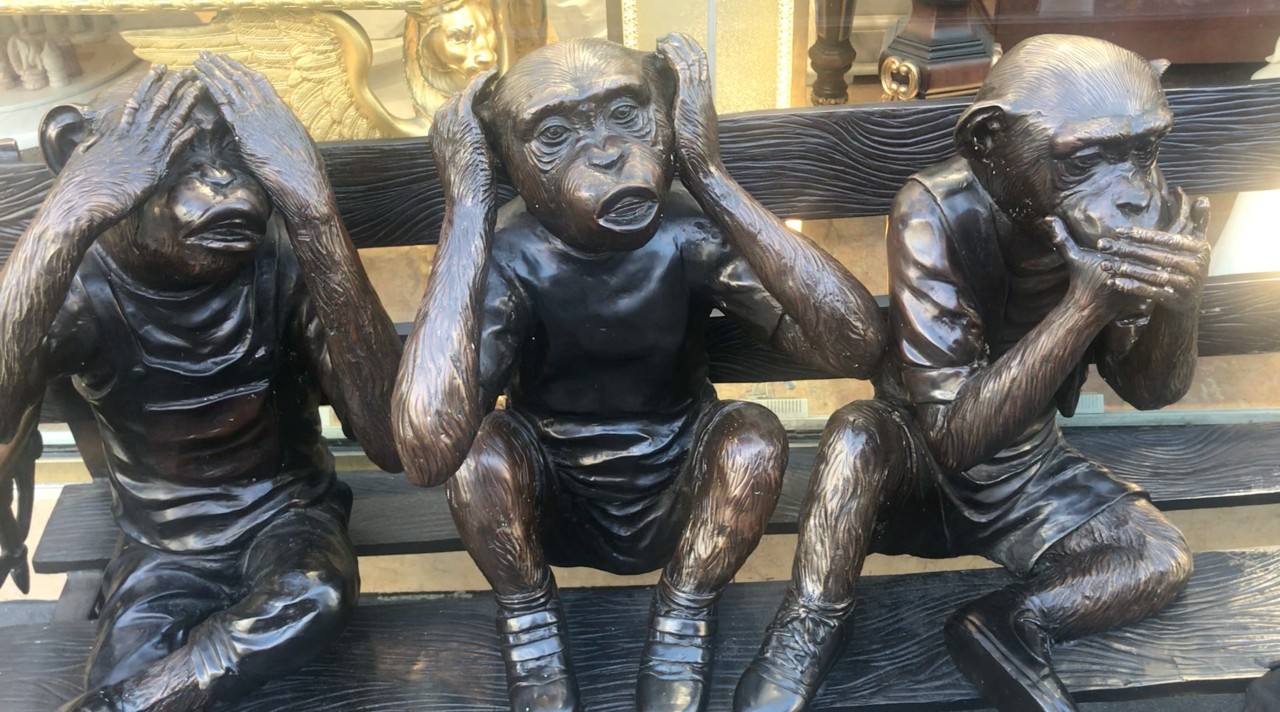 Rhetoric is an expansive term. It’s used in different ways by different communities of practice.

Rhetoric may refer to

As suggested above, the term rhetorical can be used positively or disdainfully.

In colloquial discourse, if someone says you’re being rhetorical, that’s not a compliment. It’s a suggestion that you’re engaged in rhetrickery, sophistry, persuasion. For many people rhetoric is synonymous with insincerity, persuasion, and ritual discourse.

If someone says That’s just rhetoric! or Oh, ignore that guy. He’s just being rhetorical, then you know they associate rhetoric with inauthentic, manipulative language.

Yet for writers and speakers who work as knowledge workers, the term rhetorical refers to how well a message accommodates the needs of its readers. In the life of a writer, a message that’s not rhetorically appropriate is a failed effort.

if a writer, editor, boss, or critic says, Wow, that’s a solid, rhetorical job, then you know they’ re complimenting how well you composed the message for its audience(s).

Rhetors are writers, speakers, knowledge workers . . . who engage in rhetorical analysis and rhetorical reasoning to interpret and compose texts.

Rhetoricians refers to people who study or practice rhetoric.

Rhetoricity is the degree to which a rhetor’s written, spoken, and visual language is appropriate given the rhetorical situation. Texts with a high rhetoricity score are those that are written and designed in ways that most appeal to their audiences. Texts with low scores are ones that ignore what the reader, listener, or user thinks, feels, and knows about the topic.

Rhetrickery refers to occasions where writers, speakers, and knowledge workers aim to fool their reader by using intentionally vague language, ignoring counterclaims, misrepresenting knowledge claims, and appealing to pathos and ethos over logos.

Although the use of fraud in every action is detestable, nonetheless in managing war it is a praiseworthy and glorious thing, and he who overcomes the enemy with fraud is praised as much as the one who overcomes it with force.

Techno-Rhetoricians are rhetoricians who focus on investigating digital matters, such as the effect of new writing tools on composing, interpretation, or literacy.

NCTE, Principles for the Postsecondary Teaching of Writing

For college-level writers, rhetoric is so integral to reading and writing that the NCTE (National Council of Teachers of English) identifies rhetorical knowledge as a core outcome of postsecondary education:

To be rhetorically sensitive, good writers must be flexible. They should be able to pursue their purposes by consciously adapting their writing both to the contexts in which it will be read and to the expectations, knowledge, experiences, values, and beliefs of their readers.

NCTE, Principles for the Postsecondary Teaching of Writing

Bazerman, Charle (1988). Shaping Written Knowledge: The Genre and Activity of the Experimental Article in Science. Madison U of Wisconsin Press.

Burke, Kenneth (1969). A Rhetoric of Motives. University of California Press