Your style of writing or speaking can have a profound impact on whether your audience listens to or understands your message. Writers, speakers, knowledge workers study the styles of writers and discourse communities -- i.e., they engage in rhetorical analysis -- in part to figure out how they need to style their communications for particular audiences. 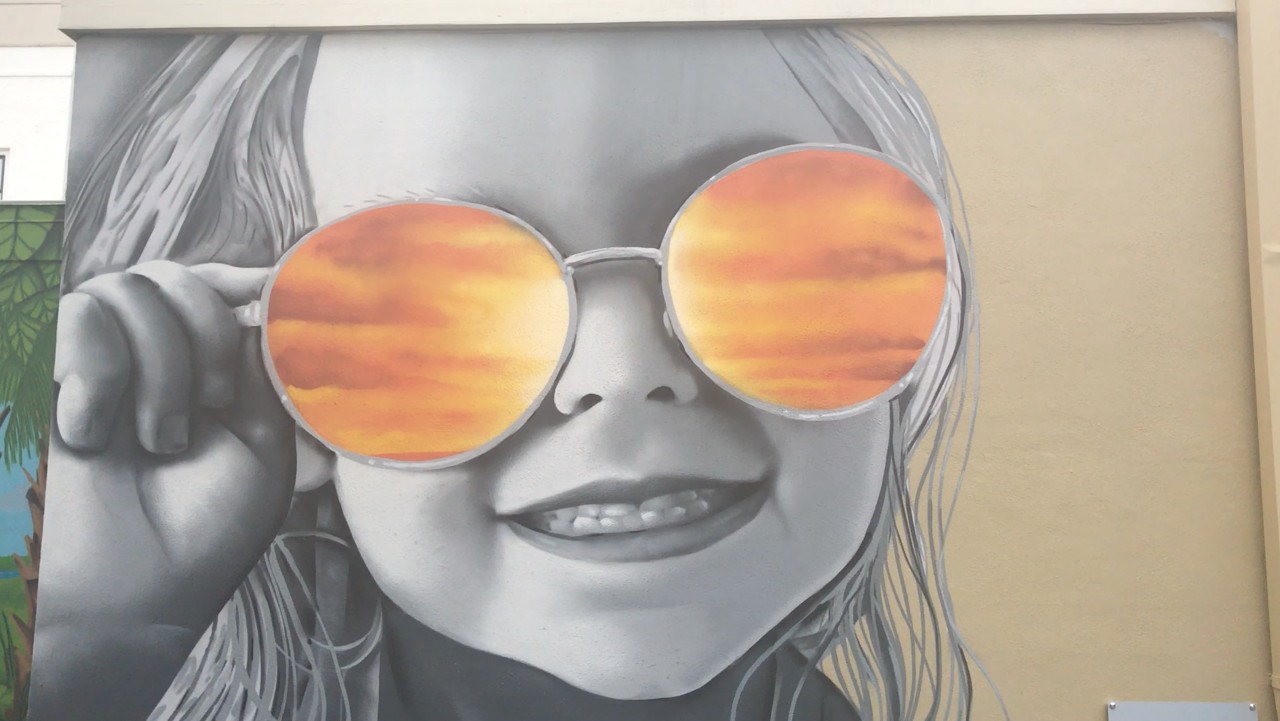 All communicative acts are imbued with style. Even the bot that answers the phone when you call in to question your Verizon Communications bill has a style—i.e., the voice of a calm, helpful person eager to help.

Style is more than writing grammatically correct sentences or speaking with correct diction; it’s about crafting texts that snag the reader’s attention and refuse to let go, sentences that insist on being savored, sentences that make the writing a pleasure to enjoy.

Style matters. A lot. A writer’s, speaker’s, knowledge worker’s . . . style impacts whether readers will scan much less read and comprehend a text. Style can impede or enhance clarity & persuasion.

For instance, if you submit texts to audiences that ignore ongoing scholarly conversations, if you fail to organize your thoughts around a thesis, research question, hypothesis, if you fail to follow conventions governing grammar, punctuation and mechanics, then your audience may dismiss your work as self-centered or writer-based. If you use language willy nilly, without concern for the connotation of words, then your audience may respond emotionally in ways you never imagined.

Discourse communities (aka communities of practice) have stylistic conventions. These clusters of conventions coalesce as style guides for attribution as well as research methods. Becoming credentialed in a discipline (e.g., physics, engineering, history) is tied to mastering these conventions and the stylistic, rhetorical moves that knowledge makers make in the disciplines and professions.

At the personal level, writers, speakers, knowledge workers . . . aspire to their own unique styles. This process is commonly referred to as finding your voice. In interviews of writers @ work, writers often speak about finding their voice and style. By this they can mean many things, such as finding a cadence or rhythm in their dialog, developing a compelling voice and tone, or using metaphors to drive the narrative or argument.

During deliberations on a legal matter, U.S. Supreme Court Justice Potter Stewart once remarked “I know it when I see it” to indicate what does and doesn’t constitute obscenity (Lattman 2007).

When discussing your own prose style, your own unique way of communicating, your unique voice, you’ll know it when you see it.

When discussing your style or the style of someone else, you may find it helpful to distinguish stylistic moves at the global vs. the local level. Style is a composite of multiple language practices that are forged at both

Style is a subjective experience.

How an audience interprets style is a subjective process: readers of books, movie goers, art critics may disagree with one another about how to define a text’s style. And the judgment of critics may vary over time.

People do not always agree about how to define a rhetors’ style or whether a particularly rhetor’s style is appropriate for a given rhetorical context. For example, sometimes writers assume their voice, tone, and persona is appropriate for a rhetorical context, yet—because of the passage of time, cultural differences, personality differences, and so on—readers may find the voice, tone, and persona to be offensive or inappropriate.

Styles evolve in response to cultural, technological, and historical changes. In the early days, before the Internet, typewriters, back when you had to find a good piece of bark to scribble your thoughts on, style was different from what it is now. The long sentences and page-long paragraphs of the 19th century have given way to short sentences & paragraphs, embedded hyperlinks and videos, and an increasing reliance on visual language.

Style is a marker of identity and community. Rejection or adoption of a style impinges on how the audience responds to a text. Much of schooling involves mastering the discourse conventions, the genres, of particular communities of practice.

For writers, speaker, knowledge workers . . . style is a dance between following rules and breaking rules. For instance, writers such as Virginia Woolf, James Joyce, Toni Morrison, and TS Eliot are well known for stream of consciousness writing, which overlooks standard written English to set a unique tone and voice.

She had a perpetual sense, as she watched the taxi cabs, of being out, out, far out to sea and alone; she always had the feeling that it was very, very dangerous to live even one day. Not that she thought herself clever, or much out of the ordinary. How she had got through life on the few twigs of knowledge Fraulein Daniels gave them she could not think. She knew nothing; no language, no history; she scarcely read a book now, except memoirs in bed; and yet to her it was absolutely absorbing; all this; the cabs passing; and she would not say of Peter, she would not say of herself, I am this, I am that.

Apple Style Guide
Published by Apple, this is a useful example of a company-based style guide.

A Plain English Handbook
Published by the Office of Investor Education and Assistance at the U.S. Securities and Exchange Commision, this is a useful review of copyediting guidelines.