The rhetorical situation refers to the contextual variables (e.g. audience, purpose, and topic) that influence composing and interpretation. Learn how to engage in rhetorical analysis of your rhetorical situation so you can create texts that your readers find to be clear and cogent, even if they don't necessarily agree with your argument, thesis, research question or hypothesis. 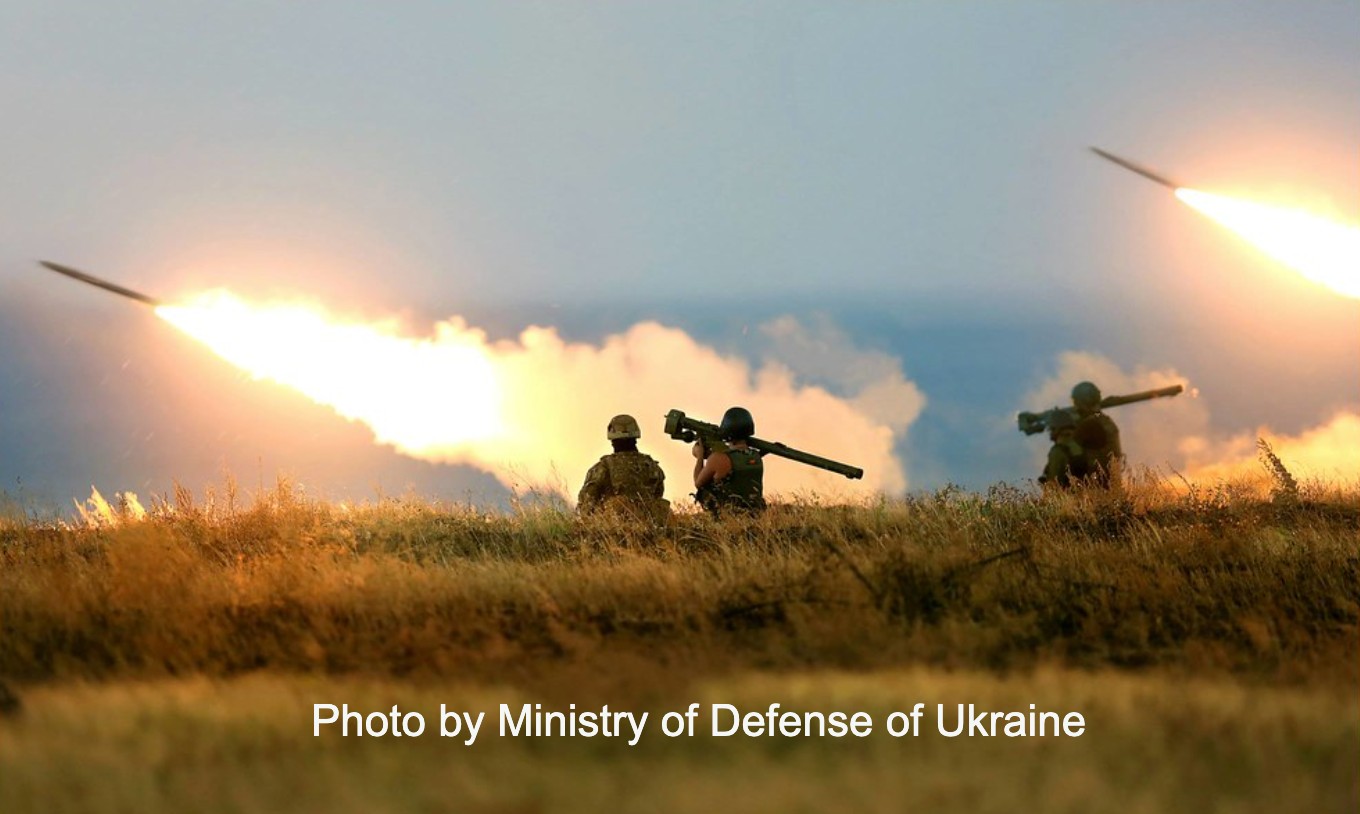 What is the Rhetorical Situation?

The rhetorical situation refers to all of the things (aka contextual variables or elements of discourse) in a setting, place, or time that you need to consider when endeavoring to communicate with others.

When writing, researching, and interpreting information, people analyze their rhetorical situation in order to determine whether what to say, how to say it, and when to say it.

In the classical tradition, the rhetorical situation was conceptualized as a tight focus onAudience,Purpose, and Topic. Aristotle exhorts rhetors to carefully analyze their audiences and common places (topoi) and counterarguments before writing. More contemporary scholarly conversations, as explored below, regard the rhetorical situation as an ecology or network of interdependent variables, including Audience; Medium, Media; Occasion, Exigency & Kairos; Purpose; Subject, Topic; Writer, Speaker, Rhetor, Knowledge Worker

Rhetorical Situations are sometimes described as formal, semi-formal, or informal. Alternatively, contexts for written documents may be described as home-based, school-based, or work-based projects.

Why Does the Rhetorical Situation Matter?

Successful communicators analyze their rhetorical situation in order to determine the available means of persuasion.

Writers, speakers, and knowledge workers . . . need a robust understanding of the rhetorical situation in order to respond appropriately to an exigency, a call for discourse.

Since antiquity, rhetoricians have exhorted writers and speakers to think deeply and carefully about their audience, purpose, and topic.

Rhetorical Analysis begins with a careful consideration of the contextual variables that need to be considered to respond with clarity and persuasion to the communication situation.

Scholarly conversations about what those contextual variables are have evolved over time.

In 1968, Loyd Bitzer, a rhetorician, articulated a theoretical model of the rhetorical situation.

Bitzer depicts the rhetorical situation as

Thus, Bitzer imagines the rhetorical situation as a dynamic between three primary forces:

For Bitzer, the impetus for writing or speaking is the situation:

Bitzer’s theory of the rhetorical situation, published as the first article in a new academic journal (Rhetoric and Philosophy) initiated an academic conversation that is still ongoing. To this day, Bitzer is credited for introducing the concept of exigency and for questioning how constraints—persons, events, objects, and relations–impinge on composing.

Furthermore, Bitzer deserves credit for introducing the notion that writing occurs in a sociocultural context–i.e., that there are rhetorical constraints that exist in the material world that shape how writers and speakers should respond to exigencies, situations.

However, in contemporary Writing Studies (as well as other academic disciplines), Bitzer’s argument that “Rhetorical discourse is called into existence by situation” (p. 9) has been disputed on theoretical and empirical grounds:

From the 1980s to 2000s, scholars from across disciplines (e.g., Rhetoric, Writing Studies, Gender Studies, and Philosophy) further problematized models of the rhetorical situation that

By the close of the 20th century, thanks to postmodernism, constructivism, and feminism, the discipline of Writing Studies embraced a new theory of the rhetorical situation: the ecological model.

First introduced to Writing Studies by Greg Myers (1985) and then developed by Marilyn Cooper (1986), the ecological model of the rhetorical situation assumes “writing is an activity through which a person is continually engaged with a variety of socially constituted systems” Cooper p. 367).

“The metaphor for writing suggested by the ecological model is that of a web, in which anything that affects one strand of the web vibrates throughout the whole” (Cooper p, 370).

“all organisms–but especially human beings-are not simply the results but are also the causes of their own environments. . . . While it may be true that at some instant the environment poses a problem or challenge to the organism, in the process of response to that challenge the organism alters the terms of its relation to the outer world and recreates the relevant aspects of that world. The relation between organism and environment is not simply one of interaction of internal and external factors, but of a dialectical development of organism and milieu in response to each other. (Lewontin et al., p. 275)

In psychology, the STEM community, and the learning sciences, investigators explore the role of mindset and personality on interpretation, creativity, and composing.

For example, research has found that people’s mindset about their competencies as writers and public speakers influence how they interact with rhetorical situations. People who hold a growth mindset about their potential as writers and communicators are more likely than people who hold a fixed mindset to engage in rhetorical analysis and rhetorical reasoning. Being preoccupied with negative thoughts when composing makes writing aversive.

Being intellectually open is crucial to putting aside one’s own perspective and living in the shoes of the Other. Being narrow minded about a topic undermines efforts at research, rhetorical analysis and rhetorical reasoning.

Being able to engage in metacognition & self-regulation is crucial to successfully navigating rhetorical contexts. We all don’t know what we don’t know. That’s unavoidable, that’s human. However, openness, metacognition and regulation are needed to question how our own experiences and observations shape our interpretations, research methods, and knowledge claims.

So, on the Topic of the Rhetorical Situation, What’s Next?