Discourse is an umbrella term: discourse may refer to something as concrete as a bit of text (such as a sentence, paragraph, or modes of discourse) or something as abstract as the ways culture and human behavior are shaped and defined by language, debate, and dialog. This article provides a summary of research and theory on definitions of discourse. 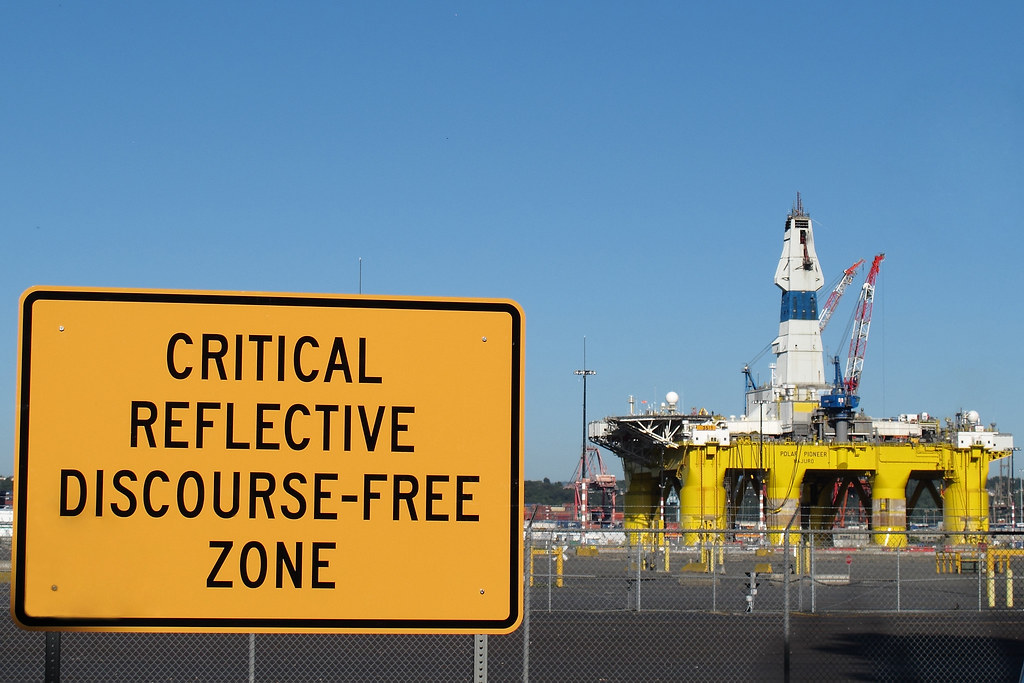 Discourse may refer to

Depending on context, discourse may also be known as

The “conversation of humankind” may take innumerable forms, including but not limited to

The term discourse may refer to different types of writing composed by different discourse communities, such as

One of the biggest challenges writers, speakers, and knowledge workers face is understanding how others may perceive their discourse.

As a human, you cannot know what you don’t know: we all have blind spots. Discourse that you consider innocuous may be perceived by others to be pernicious. Thus, it’s nearly always a good idea to share drafts of your works with colleagues who are capable of critical feedback.