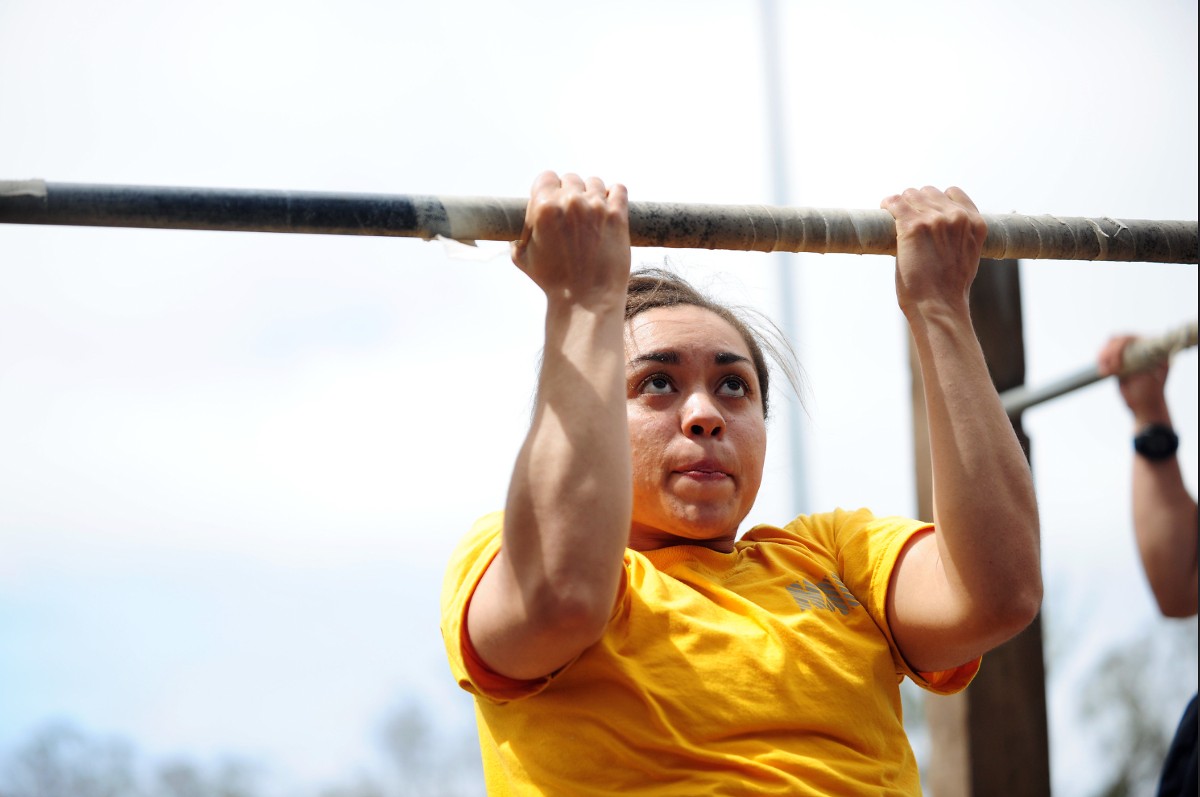 Mike Tyson once remarked, “Everyone has a plan until they get punched in the face.” Some writers walk away from tough criticism thinking they're not writers; others revise. "Resiliency Campaign and Wellness Expo" by Presidio of Monterey: DLIFLC & USAG is marked with Public Domain Mark 1.0.

Resilience, a personality trait, refers to a person’s ability to persevere when confronting confusion, difficult tasks, obstacles, and rejection.

“I’ve missed more than 9,000 shots in my career. I’ve lost almost 300 games. Twenty-six times, I’ve been trusted to take the game-winning shot and missed. I’ve failed over and over and over again in my life. And that is why I succeed.”

When asked how he would handle the fight plan of Evander Holyfield in an upcoming heavyweight fight, Mike Tyson famously quipped: “Everyone has a plan until they get punched in the mouth.”

Regrettably, most of us at one time or another get punched in the mouth–whether that punch is the loss of a loved one, a major health issue, a job loss–or an F grade in a course or project.

For many people, writing feels aversive. People can be undermined by negative thoughts and feelings of self-doubt.

When writers first begin a task, their success and their willingness to undertake a project may be undermined by a negative inner voice. It is not uncommon for people to report self-defeating attitudes. Sometimes the inner critic warns there’s not enough time to complete a project. Or maybe the critic warns you don’t have access to the research you need. Worse yet, some people report feeling they don’t have the talent they need. The negative inner voice can indeed be crippling

Once a major draft is written and shared with an audience, it can be discouraging to receive negative feedback from readers. Rather than take criticism personally, you need to embrace it and use what you can–but forget the rest.  And remember that every text is likely to have its critics. Any best selling novel or literary classic has critics. When faced with difficult tasks, it’s common to struggle with self-doubt, the feeling that you don’t know what to write or don’t have the time needed to really refine your thinking.

For a remarkable little book on stoicism and Resilience, check out The Obstacle is the Way by Ryan Holiday.

At Writing Commons, we are eager to publish research and theory as well as pedagogical exercises that help students better develop their Resilience. Please see Contribute to learn about how you can collaborate with us and help students along the way.