Conflict Resolution refers to efforts by individuals or teams to resolve disputes. Learn to work productively with coauthors and teams. 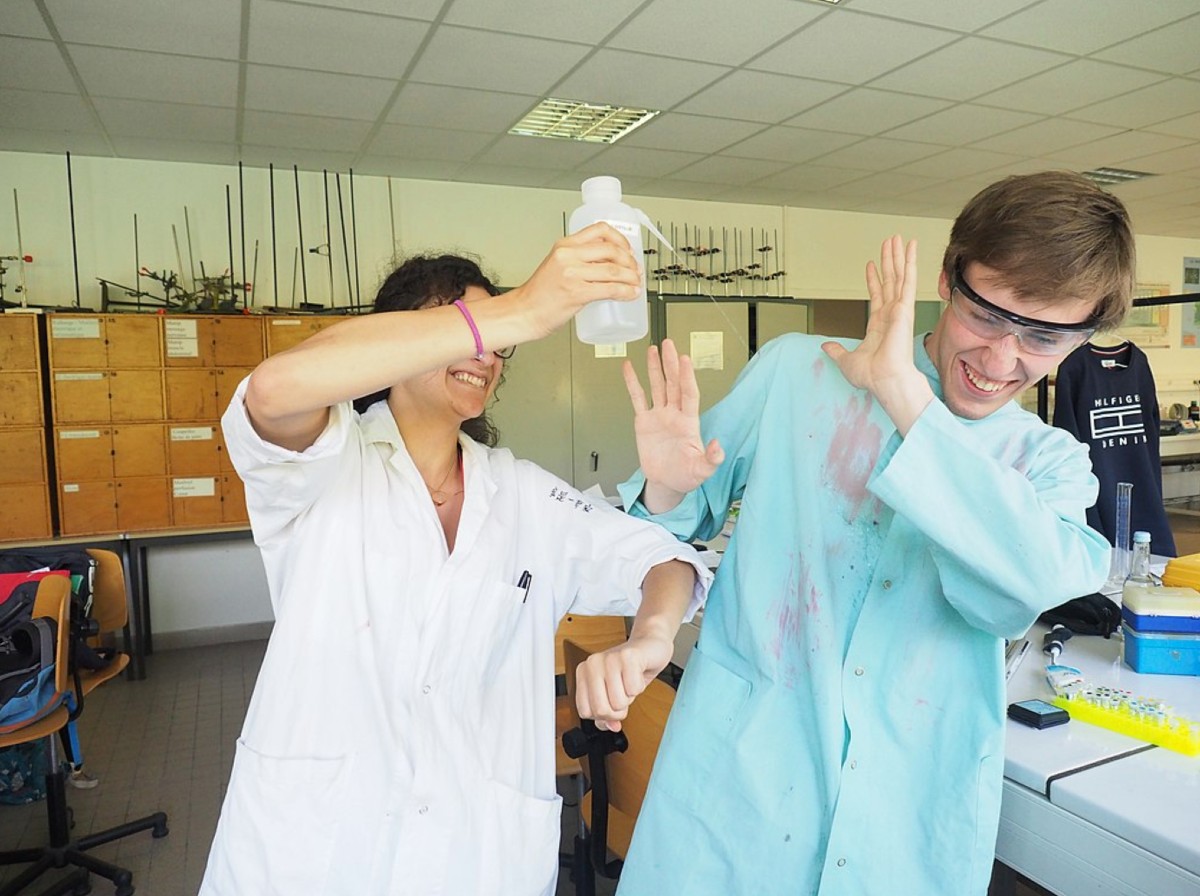 scientist pours a chemical solution on a colleague - conflict resolution

Conflict Resolution refers to efforts by individuals or teams to resolve disputes and negotiate settlements.

Conflict is inevitable. No matter how much we love and respect the people whom we live with or work with, we will inevitably disagree with them from time to time. Critique, even when well intentioned, may trigger emotional responses.

To help facilitate clarity in communications, you are wise to use a Team Charter.

Sometimes we are wise to avoid conflict it. Sometimes there isn’t time to deal with human drama. And sometimes it helps to give the people involved in a conflict time to cool off. Conflict resolution is an essential skill.

Yet ignoring conflict can be deeply problematic. Left unresolved, conflict can fester and grow like a cancer. Ego, power relations, gender, personality, and ideology can impede communications. People can have different levels of commitment to projects. And health issues can get in the way.

Being able to diffuse conflicts is an empowering life skill. In their review of literature on collaborative problem solving, Maria Elena Oliveri and her colleagues at ETS have identified conflict resolution as a core workplace competency:

The ability to resolve conflicts involves reacting to or anticipating obstacles preemptively (AAC&U, 2011; Hesse et al.,2015; Marks et al., 2001; O’Neil et al., 1997). It also involves identifying and correcting gaps, errors, or misunderstandings that arise during the execution of tasks (OECD, 2013b). Ideally, conflict is confronted and win–win strategies are used to resolve conflict directly and constructively. Instead of focusing on personal gain, it may be useful to encourage solutions that benefit all team members to address common goals (AAC&U, 2011; Stevens & Campion, 1994). Alternatively, conflict can be resolved by incorporating the needs and viewpoints of all parties. In either case, insights regarding opposing or different views should be sought to hear all members’ views and minimize misunderstandings (Marks et al., 2001). (Oliveri et al. 2017).