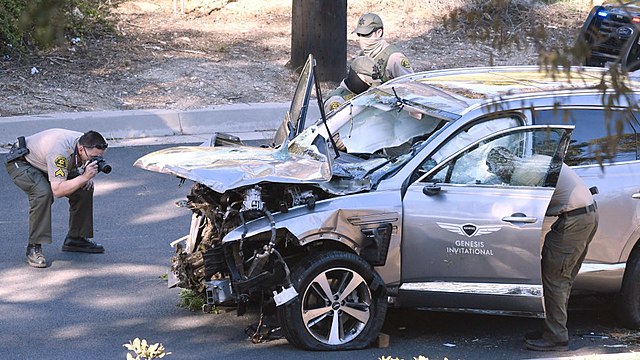 Types of Evidence are types of information, data.

The types of evidence that writers, speakers, knowledge workers . . . use to substantiate claims and analysis vary across discourse communities (aka communities of practice).

Scientists, for instance, are likely to view anecdote as static, as noise in the communication space. For the scientific community, evidence is considered more authoritative if it has been vetted through rigorous scientific methods, including, in order of authority, observational research (case reports, case studies, cohort studies) and experimental research (randomized controlled trials, and systemic review) and, then, perhaps, observations and knowledge claims made by authorities.

In contrast, for lawyers and scholars, evidence is found in the canon, the archive, the scholarly conversations around topics.

Discourse Communities (aka Communities of Practice) are defined in part by their ideas about what constitutes evidence and a valid knowledge claim. The types of evidence a discourse community uses in its texts reflects the epistemologies that inform a communities’ meaning-making practices, it’s methods of composing. Thus, use of evidence is a register of sorts that rhetors can use in order to engage in rhetorical analysis and reasoning interpret situations and compose accordingly