Code switching is more than the use of multiple languages or dialects in a text: it's a strategy for navigating interracial interactions. Review definitions of code switching from linguistics, sociology, and rhetoric. Understand the role of code switching and related terms (register, voice, tone, persona) in human communications. 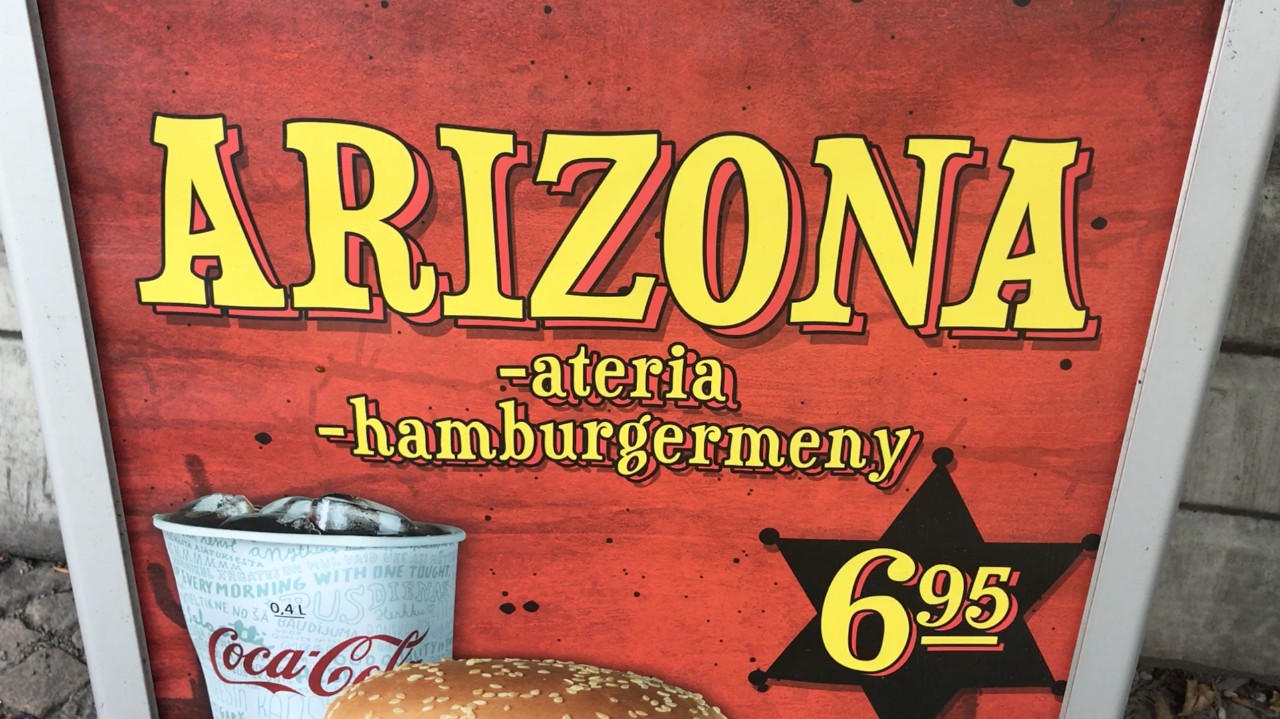 Definition – What is Code Switching?

Code switching is so natural to us as humans that we are often unaware that we are doing it; it’s a form of tacit knowledge.

In the video example below, President Obama code shifts as he greets coaches and players from Team USA in the Olympics. As you watch the quick clip, notice how President Obama adjusts how he greets people based on their role, status, and ethnicity.

See Barack Obama – Code Switcher for a succinct rhetorical analysis of this clip from the perspective of code switching:

Why Does Code Switching Matter?

[Code Switching] is a large part of a public figures’ publicity arsenal. Being able to switch mannerisms, linguistic traits, and other factors of a depiction of self is incredibly important in the formulation of a diverse and accepting group of constituents. Being able to maintain all the code switching when prompted is also necessary for maintaining those groups, because being able to appear like you know exactly what they’re experiencing shows commitment and understanding.

Always resourceful, eager to communicate, we code switch as necessary.

Code switching is a rhetorical process:

In sociology, investigators explore how code switching serves as a strategy for navigating interracial interactions.